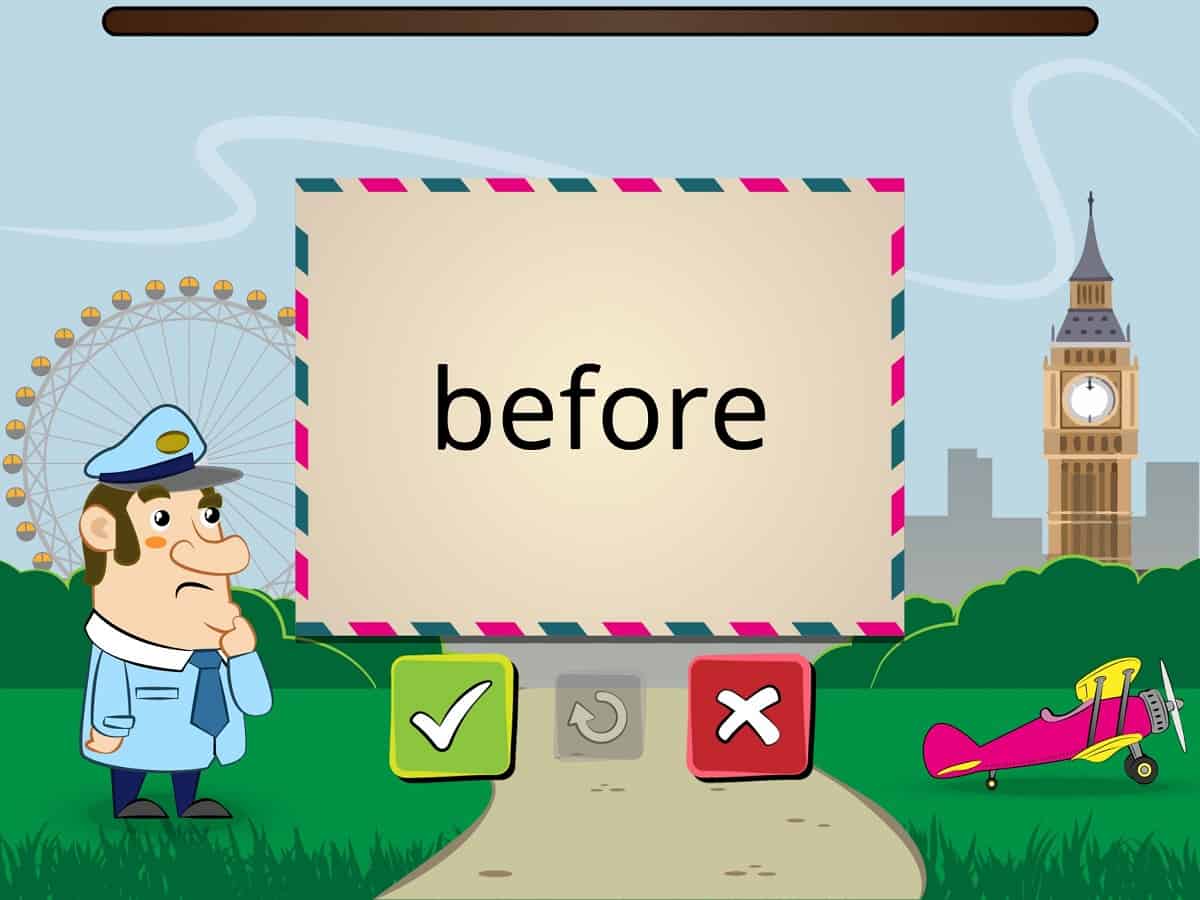 Scientists have developed an app that can significantly improve reading difficulties caused by stroke, dementia and brain tumours.

The iReadMore app has just been made available to the public via app stores. It has the potential to transform the reading ability of hundreds of thousands of people in the UK and millions around the world, according to the University College London researchers who developed it.

It improved users’ ability to read by up to 25 per cent in some cases, and by an average of nine per cent, according to a study in the journal Brain.