Deregulation of neurotransmitters, which are important signaling molecules that activate the nervous system, may affect fibromyalgia symptoms and also may help diagnose this complex disease, recent research suggests.

This study with that finding, “Catecholamine and Indolamine Pathway: A Case–Control Study in Fibromyalgia,” was published in the journal Biological Research For Nursing.

Fibromyalgia is the second-most common rheumatic disorder, affecting 1.3 to 8 percent of the population. Characterized by widespread chronic pain, this disorder often is associated with persistent fatigue, depression, sleeping problems, and reduced strength, which can severely affect patients’ quality of life.

Despite the many efforts made to understand what causes this complex disorder, the mechanisms underlying all the symptoms remain unclear.

Studies have suggested that important signaling proteins that activate the nervous system, called catecholamines and indolamines, could take part in this process. However, so far, the studies’ results have been inconclusive or contradictory.

A Spanish research team conducted a new study to further evaluate the blood levels of some catecholamines and indolamines in 35 fibromyalgia patients compared to 12 healthy volunteers.

Accessible adventure: be inspired by a wheelchair globetrotter - Disability Horizons Next post 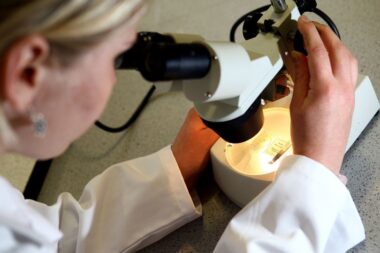 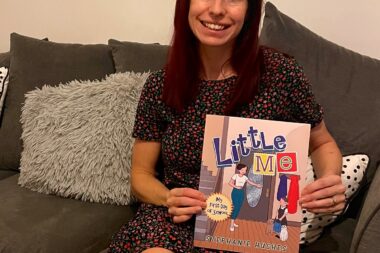 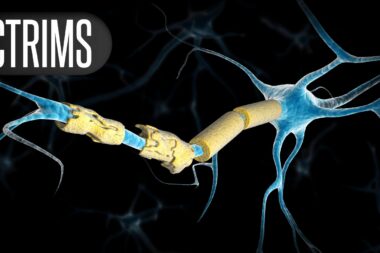 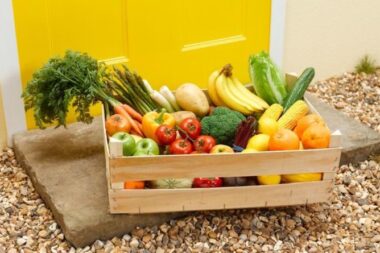 Type 2 diabetes diet: The 90p green vegetable you should add to your meals today – Express 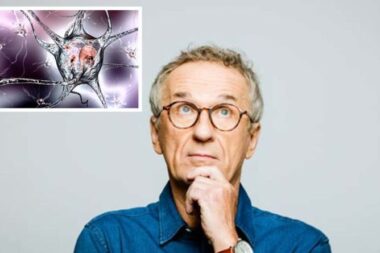 Parkinson’s disease: The ‘often overlooked’ sign which can occur before motor symptoms – Express