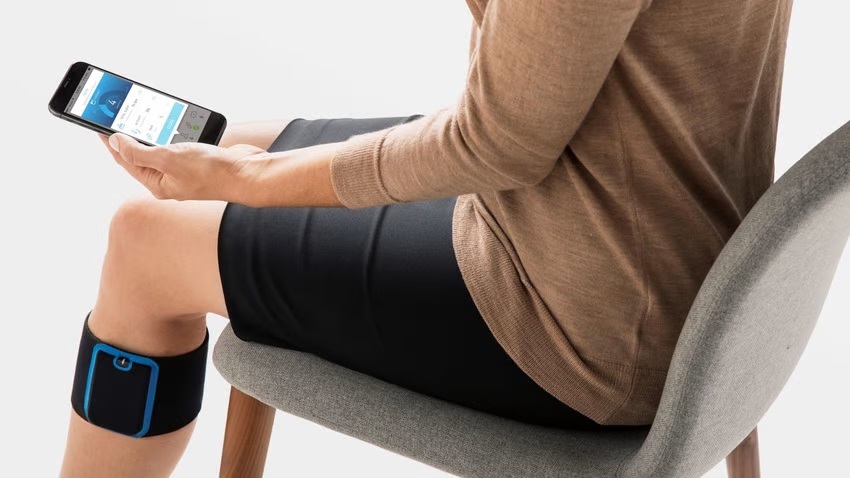 NeuroMetrix made headlines—and history—earlier this year as it secured the FDA’s first clearance for a non-drug fibromyalgia treatment and laid out a plan to begin rolling out the wearable neuromodulation device toward the end of the year.

Right on schedule, the Quell Fibromyalgia system is now set to begin its initial U.S. launch. The rollout will begin with distribution through just a smattering of doctors across the country, NeuroMetrix announced Thursday, in what it has coined the Pathfinder Program.

The program will make the device available through 25 physicians, who CEO Shai Gozani, M.D., Ph.D., described in the announcement as “some of the most forward-thinking clinicians on the front lines of fibromyalgia.” NeuroMetrix will use their feedback throughout the pilot program to fine-tune its “messaging and distribution process” before expanding the device’s availability, Gozani said in the company's press release.

PrevPreviousWhat Is the “Spoons Theory” of Autism? — Psychology Today
NextRob Burrow BBC documentary: ‘I’m a prisoner in my own body’ — BBC SportNext

Couple with Down syndrome learns to dance for wedding – News24