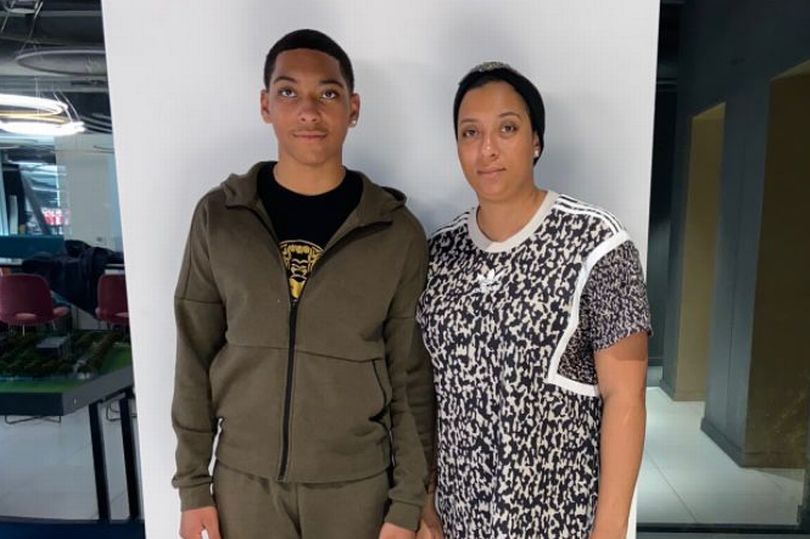 A Hackney mum has alleged her son was "essentially bullied" out of his school by teachers who weren't able to give him the care he required. Jade Boston's son Ruben attended The City Academy in Hackney and from Year 7, he encountered a host of problems which his mum thinks were made worse due to the teaching standards.

Ruben has been diagnosed with dyspraxia age six, intellectual disability at 10 and Autism Spectrum Disorder in 2019. When he left his primary school in Hackney, his mother Jade was aiming to get an Educational Healthcare Plan (EHCP) put in before starting year seven which is a plan that helps to support children with additional needs. He needed a basic plan for his school but for his whole year seven, Jade says he didn't get the support he needed.