‘My father kept Parkinson’s a secret, I haven’t’ – BBC News 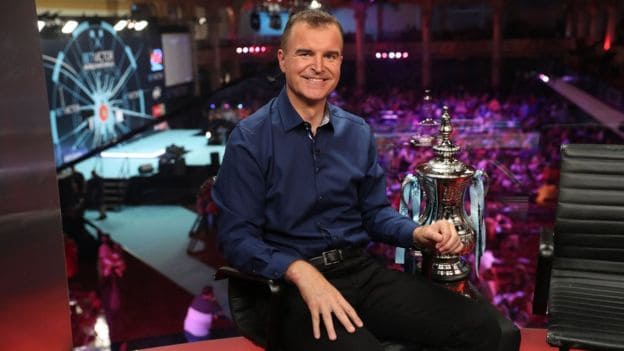 When sports broadcaster Dave Clark was diagnosed with Parkinson’s at the same age as his father – 44 – he knew he couldn’t keep it a secret. His dad, Alan, had been so worried about the stigma around it at the time that he didn’t tell anyone and eventually took his own life.

Alan Clark, was a sales rep in Bradford when he was diagnosed with Parkinson’s, a neurological disorder that attacks the area of the brain which controls movement. It was the 1980s and he was worried he would lose his job if he disclosed he had the disease.

‘It’s a superpower’: an autistic young woman takes her message of inclusion to TikTok – The Guardian