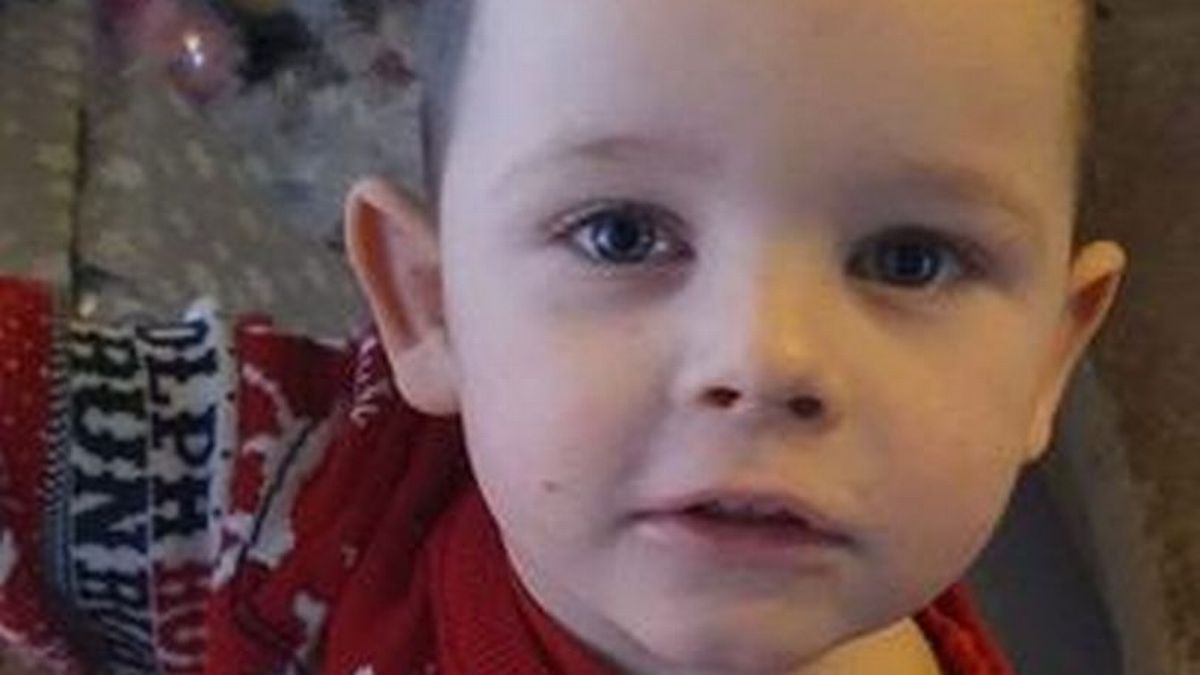 A mum has claimed the council is trying to "bully" her into sending her son with autism to a mainstream school.

Emma Peters claims that because her six-year-old son Lucky has an Education and Health Care Plan (EHCP), he cannot attend a mainstream school.

Lucky was diagnosed with Autism Spectrum Disorder (ASD), a severe case of autism, about a year and a half ago and he also has severe learning difficulties.

The mum says that since February that Hull City Council has said the mainstream school is not appropriate for him so she will not send him to one.

PrevPreviousIs a new fast-acting pill for depression the Holy Grail that patients have been waiting for? – Daily Mail
NextFood texture key to eating habits in children with Down syndrome – Washington State UniversityNext

Do Young People with Learning Difficulties have the right to work? – This is Local London