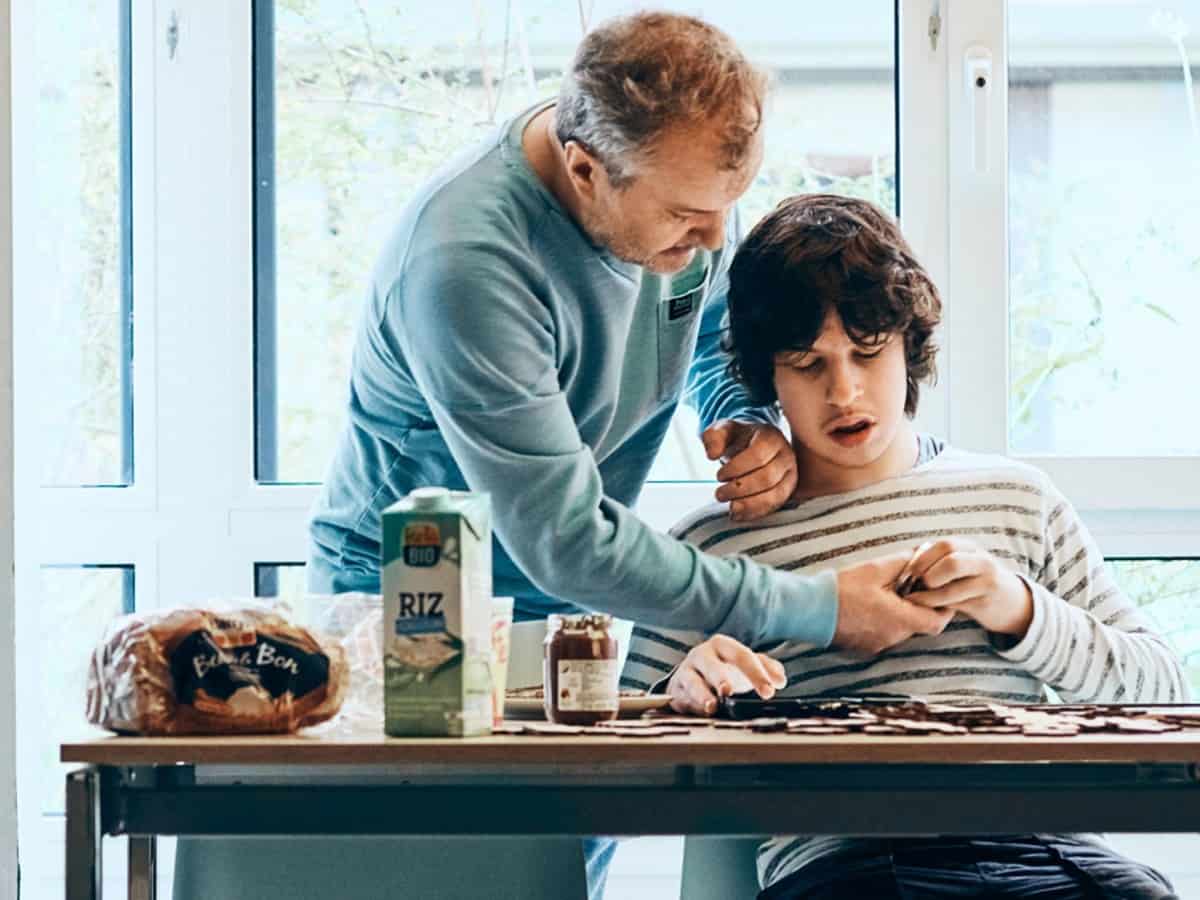 Gabin Savard had no words. The 2-year-old was full of energy but didn’t speak, and his parents, Marylou and Laurent, were becoming increasingly anxious. Gabin was developing more slowly than his older brother, Sébastien, had. The Savards reached for parenting books and pediatrics textbooks, but what they read only deepened their worry. They repeatedly mentioned their concerns to their paediatrician during regular checkups. “Maybe he doesn’t have anything to say?” the doctor joked, unconcerned. Laurent Savard, a well-known comedian in France, did not see the humour.

When Gabin still wasn’t speaking at nearly 4 years old, his parents decided to take him to see a child psychiatrist, who concluded that the boy has autism. The diagnosis helped to explain Gabin’s silence, but it also raised new questions: Was there anything Gabin’s parents could or should do? Would the child ever speak? What kind of progress could his parents expect?

No one seemed to have any answers for them. About a year later, still looking for help, the Savards took Gabin for an evaluation at University Hospital Robert-Debré in Paris, which specialises in rare childhood conditions. Soon after, they received a call: Would they participate in the Paris Autism Research International Sibpair (PARIS) study, an international project that recruits families for genetic testing? The Savards signed up for the study and provided many tubes of saliva and blood. And then they waited — a year, two, five. “We had almost forgotten that Gabin had participated in this study,” Laurent Savard recalls.

In 2012, the Savards finally heard from psychiatrist Richard Delorme, who oversees the project with geneticist Thomas Bourgeron. Delorme and his colleagues had sequenced and analysed every stretch of the family’s DNA and found that Gabin carries a mutation in Shank3. (Shank3 is needed for neurons to connect properly, and Bourgeron has studied it extensively.)

“I sat on the bed, wondering how to write ‘shank.’ I thought it was ‘shrank,’ with an ‘r’ like in ‘Shrek,’” Laurent says. “It was an emotional tsunami. I was both relieved and, at the same time, I took a blow to the head when Professor Delorme told me that it meant a very severe autism.”

Mutations in Shank3 are present in about 0.7 percent of all people with autism and about 2 percent of people with both autism and intellectual disability. But neither of Gabin’s parents has the mutation – meaning that it occurred spontaneously. Spontaneous mutations tend to have severe effects, and Gabin will most likely remain minimally verbal; at 16, he still speaks only a few words and cannot write or count. He is also often hyperactive and experiences motor tics. On the other hand, he is a master at roller skating, his father says.

Laurent Savard has used his celebrity to talk about his son’s autism publicly. He says other parents of autistic children often approach him for advice: For example, how did he manage to get whole-genome sequencing for his son? “It was really just luck,” he says. Gabin was at the right place at the right time: by chance visiting University Hospital Robert-Debré when the Paris study was recruiting.

In France, some two-thirds of autistic children receive some kind of genetic test, paid for by the national health service. That’s twice as many as are tested in the United States, where insurance companies typically don’t cover the cost of the tests. Most French children with autism are screened for the related fragile X syndrome or get a ‘chromosomal microarray analysis’. This latter test detects large deletions or duplications of DNA associated with autism. Some hospitals also use gene panels, particularly for children with severe traits, to look at a small subset of the 99 genes strongly tied to the condition. But these targeted tests yield results less than 30 percent of the time. And outside of a research study, few autistic children receive anything more comprehensive.

To improve that situation, a few European governments are channelling funds towards expanding the number of genetic tests their clinics routinely offer. Had Gabin been born in the Netherlands, for instance, his doctors might have opted to sequence his exome, the protein-coding portion of his genome. “We are really in a transition phase. Rather than testing one, two, three, four genes, everyone is now switching to whole-exome sequencing,” says Ype Elgersma, professor of molecular neuroscience at Erasmus University in Rotterdam.