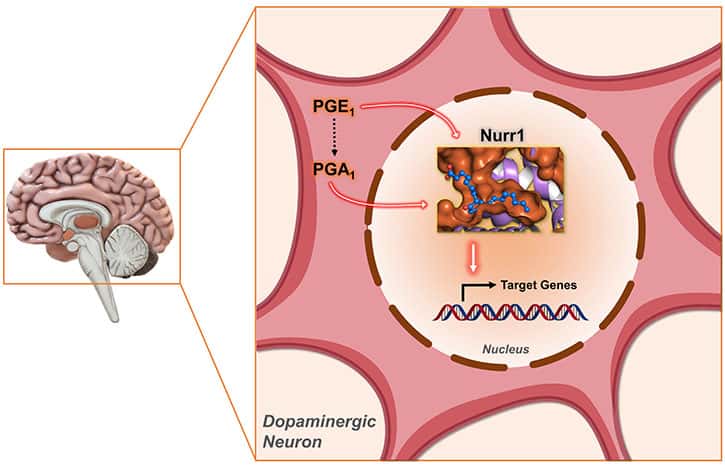 A promising molecular pair has offered hope that could lead to the development of a new treatment to slow down Parkinson’s disease, a study by Nanyang Technological University, Singapore (NTU Singapore) and Harvard University has found.

Parkinson’s disease is the second most common neurodegenerative disorder after Alzheimer’s disease, affecting 7 to 10 million people worldwide. Patients with the illness have reduced levels of dopamine in the brain, causing them to have difficulty controlling motor movements, with symptoms such as tremor and rigidity of muscles in hands, arms, and legs. They can also develop some non-motor symptoms, like sleep disturbance, depression, and loss of smell.

'Deafness is an invisible disability': meet the blogger on a mission to make the fitness world more inclusive - Evening Standard Next post

Autism and eating disorders may have an emotional connection – Spectrum