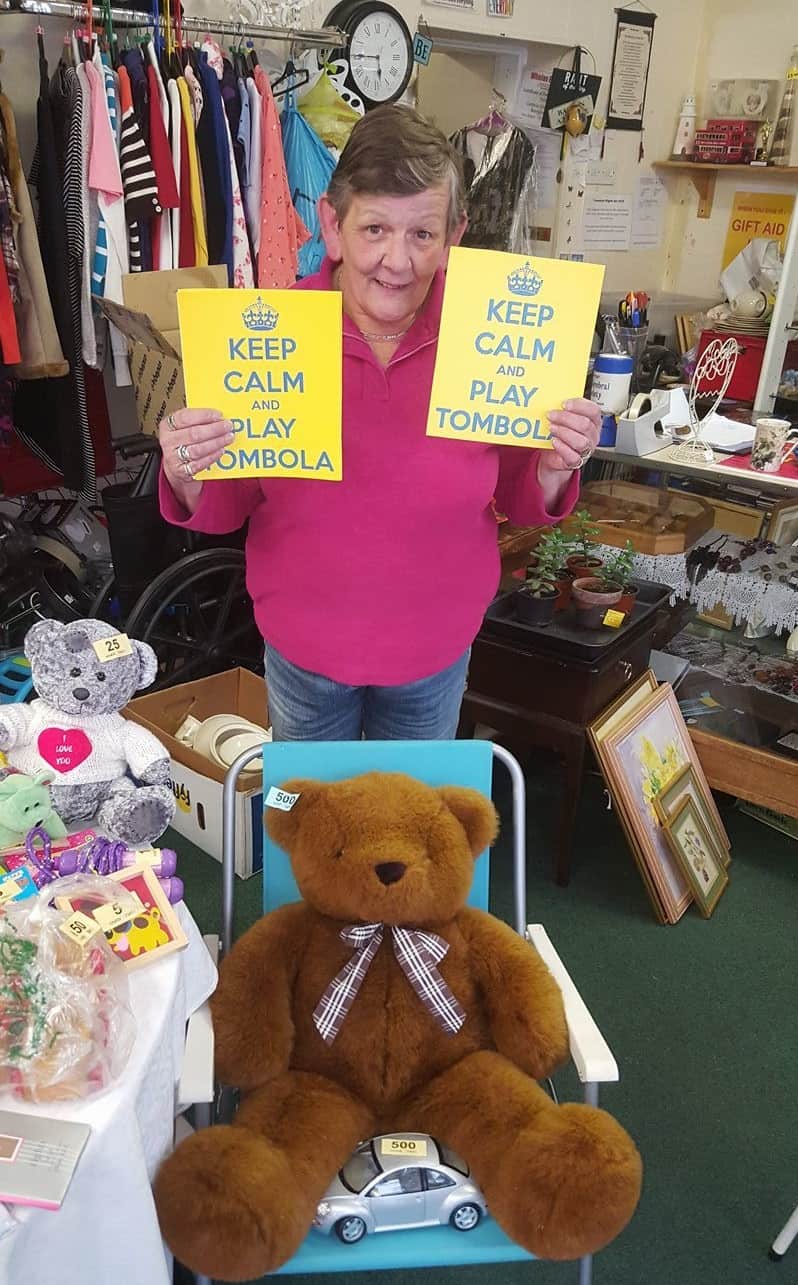 A POPULAR charity shop boss is retiring from her role after 16 years.

Mary Scott took on the role of manager at Cumbria Cerebral Palsy’s Brampton shop on Front Street after initially asking her friend if she could help out for the day.

“I used to have a lady when I worked in a care home whose husband had cerebral palsy and I know one of the ladies that used to work here,” explained 66-year-old Mary Scott, who lives in Longtown.

CHILDLINE ADVICE: Offering support for those growing up with deafness – Sunderland Echo

The Americas are at risk of polio outbreak due to disruptions by the pandemic, experts say – CNN