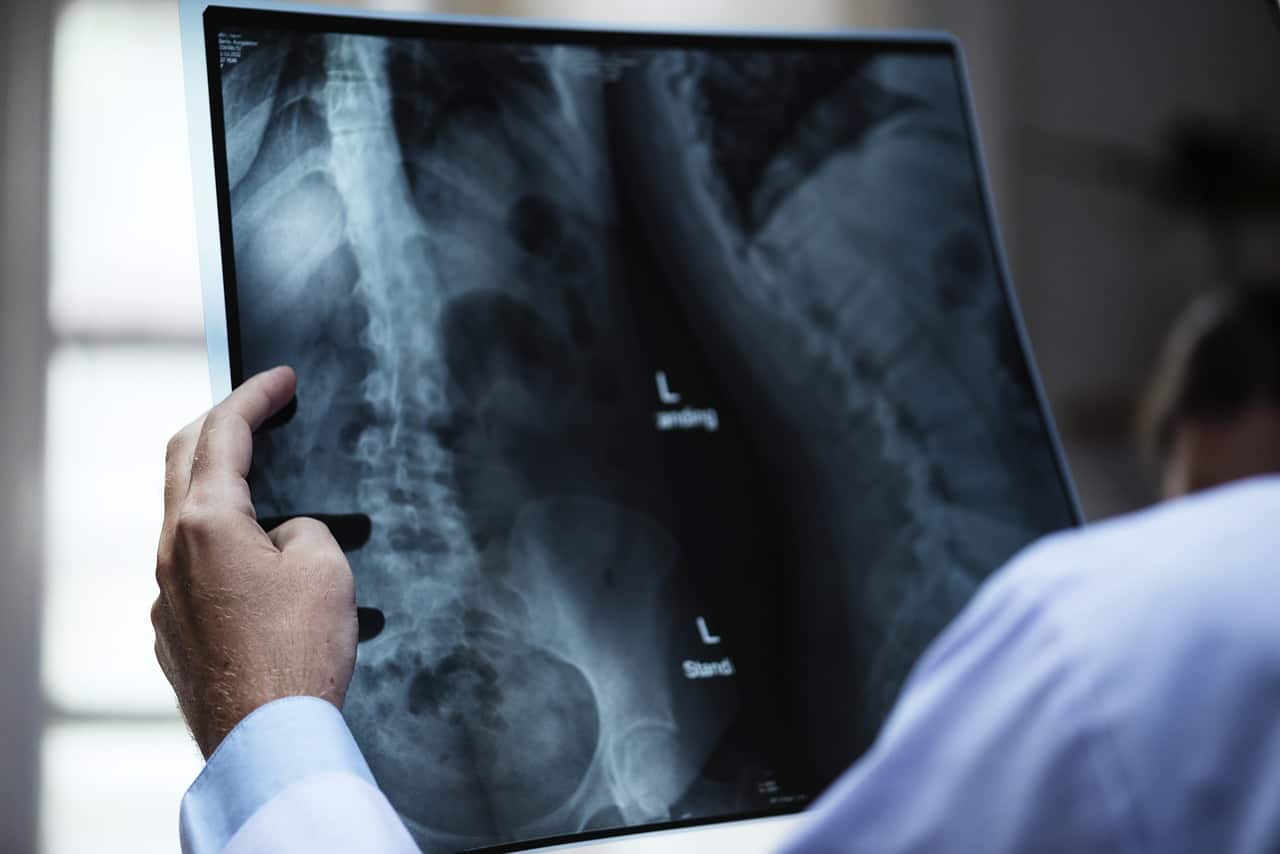 The prevalence of NTSCI has not been widely reported as literature has focused on TSCI; however, New et al (2014), suggested the median rate of NTSCI was six cases per million per year in eight Western European countries, with 25% being caused by tumours and 32% by degenerative conditions. The authors noted that the reporting of NTSCI was poor. Furlan et al (2013) reported 15 new cases per million per year of TSCI in western Europe. The higher reported number of TSCI may explain why research has focused in this area.

NTSCI is most likely to affect older people (Cosar et al, 2010) and, due to the ageing of the population, incidence rates are expected to rise (New et al, 2013). This article provides an overview of NTSCI to help nurses meet patients’ needs.

According to New et al (2015), the main causes of NTSCI are spinal tumours and degenerative disorders of the spinal column, followed by vascular and autoimmune disorders. Causes are summarised in Table 1 and detailed below.

Primary benign tumours can occur anywhere along the spinal cord and take years to grow to a size that causes neurological symptoms. Primary malignant tumours of the spine tend to grow quickly and spread into surrounding tissue; it is difficult to predict their progress and effects. Cancerous metastases in the spinal cord or bones mainly result from primary cancers in the lung, breast, bowel or prostate (Spinal Injuries Association, 2014).

The most frequent cause of neurological loss related to degenerative disease of the spine is extruded disc material compressing the spinal cord in the cervical or thoracic spine (Oyinkan Marquis and Capone, 2016). As the spine ages, the discs degenerate, losing their ability to fulfill their weight-bearing and load-transferring role and the spine becomes unstable; this increases stress on the facet joints, spinal ligaments and tendons, and traversing neurological tissues (Buser et al, 2018).

Other vascular conditions that can cause NTSCI are aneurysms and haematomas (SIA, 2014).

Transverse myelitis is a neurological disorder that can be caused by an autoimmune reaction against the spinal cord or a bacterial or viral infection. Sometimes its cause is unknown. Symptoms include flu-like feelings around the time of neurological loss (SlA, 2014).

PrevPreviousWhat Is Esketamine? What You Need to Know About New Depression Drug – Rolling Stone
NextRock your socks off for World Down Syndrome Day – Charity Today NewsNext