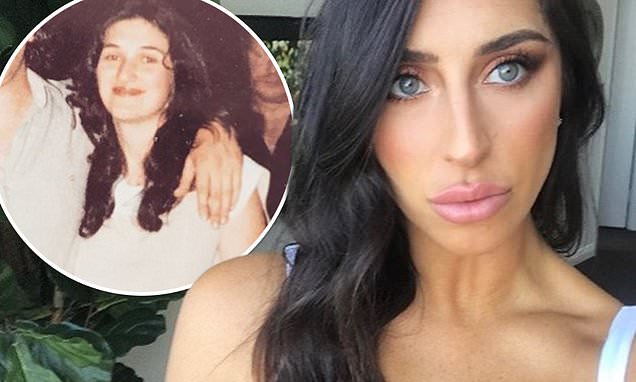 In an interview with 9Honey on Sunday, the 29-year-old said that over the course of three years, Kerry had 'basically become a vegetable.'

Tamara revealed that Kerry received the devastating diagnosis in 2012.

'She came home from a doctor's appointment and basically told me what it was,' she said. 'I was oblivious. I had no idea. I just kept thinking, "What will we do? How will we fix this?"'