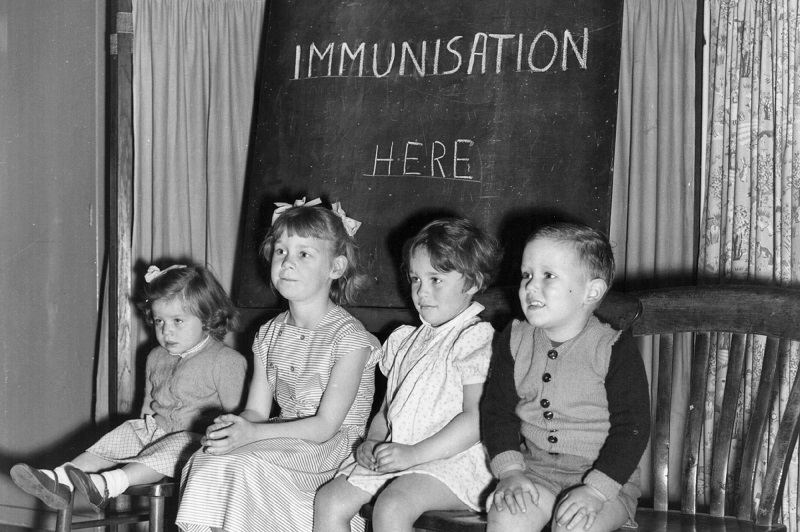 It started in the UK in the early to mid 1950s with the Salk vaccine in 1956 and the Sabin vaccine six years later in 1962. The vaccination programme continues today in many countries of the world, with the USA and UK using only the inactivated polio vaccine since 2000 and 2004 respectively.

It has been suggested that Covid might be described as this generation’s polio and there are some comparisons between the two viral infections and the associated pandemics.

The condition that was named and identified as polio in 1847 had been known since Egyptian times. The first time the condition of polio was recorded in the medical literature is thought to be 1789. Polio was also known as infantile paralysis as it mainly affected young children.

PrevPreviousHeart attacks at gym: What to keep in mind before pushing your fitness limits – Health shots
NextRevolutionary Jab that Could Repair Spinal Cord Injuries Developed by Scientists – Good News NetworkNext

Disability History Month: Being a Deaf Musician is not Easy — The Musicians’ Union