Little Frankie, who has more than 17,500 fans, is helping to change attitudes towards Down’s Syndrome – Daily Echo

Little Frankie, who has more than 17,500 fans, is helping to change attitudes towards Down’s Syndrome – Daily Echo 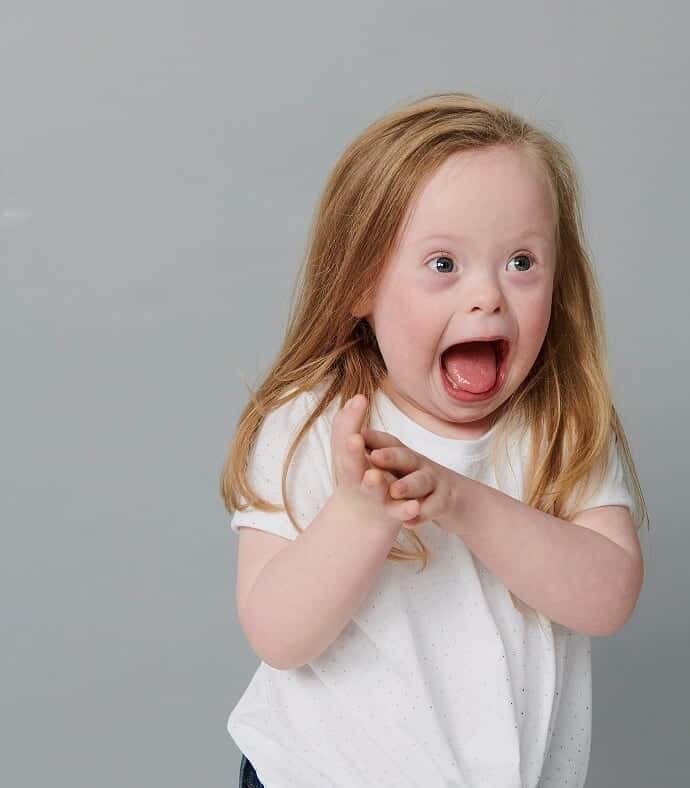 WHEN Donna Jackson set up a Facebook page about her daughter, Frankie, it was aimed at friends and family.

She had no idea that four and a half years later, she would be blogging to a global audience of more than 17,500.

Donna launched the page, Frankie says relax about T21, after some negative reactions from strangers to her daughter's Down's Syndrome.

"I hadn't had any negative reactions until I took her along to a baby sensory group," says the 35-year-old nurse from Hampshire.

"Then I found that I was I sat in a circle with her with all the other babies and their parents, and I could see all the other adults were staring at her with expressions of shock or sadness. I left in tears and I had to stop going after a few weeks because it was just too upsetting."

Donna was even more shocked when a stranger approached her while she was having lunch and asked about Frankie, now aged five.

"Someone came up and said 'oh, did you know you were having one of them?'!

"I froze for a moment and then said 'what, a baby?'

"Then I ran into a mum of an adult with Down's Syndrome who I knew, who said 'I heard about your problem.'

"I thought 'that's enough, people need to be educated, so I started the Facebook page."