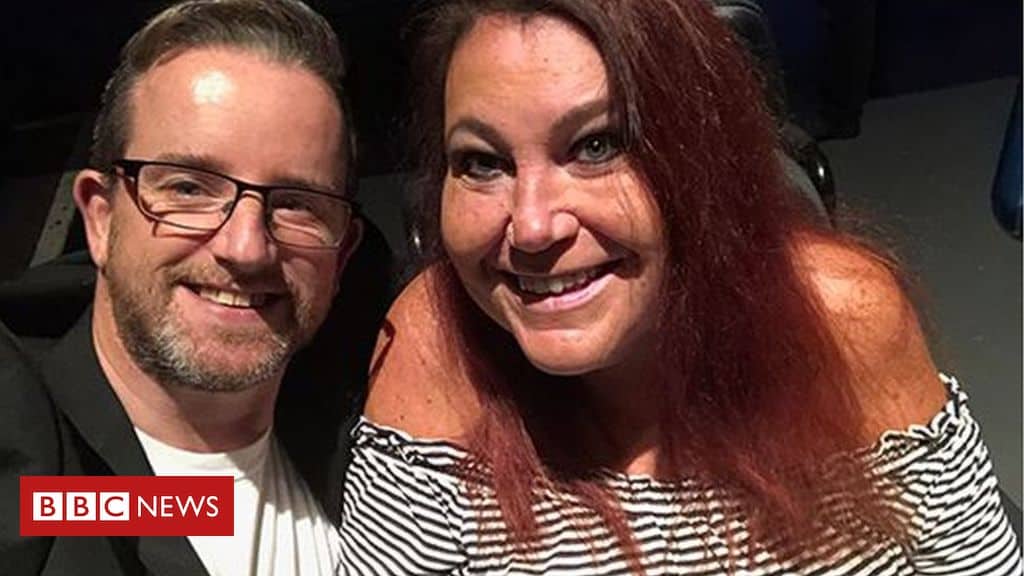 A man who cared for his parents as a child and looks after his wife says "he wouldn't have things any other way".

Mike Howard, 49, was at school when he met wife Lorraine, who has spinal muscular atrophy and uses a wheelchair.

The carer, whose son has Asperger's syndrome, said he saw himself "as a husband first and a carer second".

Mr Howard works for Carers Trust Heart of England, which will announce the winners of its first carers awards for Coventry and Warwickshire on Friday.

The 49-year-old has muscular dystrophy and at times uses a wheelchair himself or a walking stick.