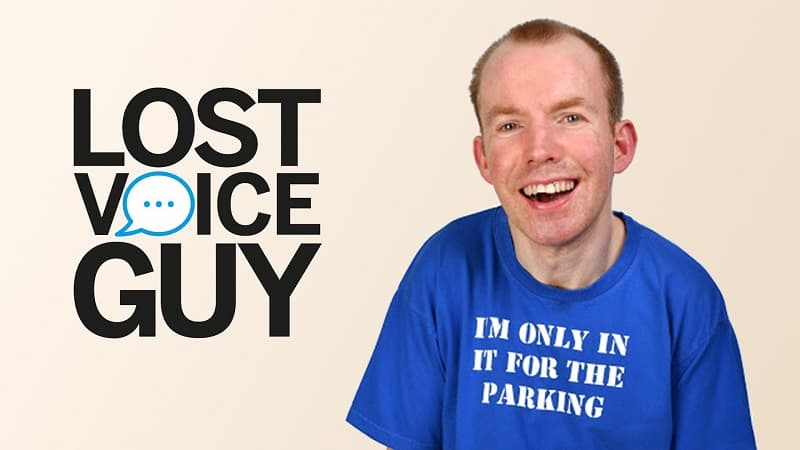 Lee Ridley, aka Lost Voice Guy, is a disabled comedian with cerebral palsy. He talks to Disability Horizons about what motivated him to get into comedy, how his life has changed since winning Britain’s Got Talent in 2018 and what life has been like since being in lockdown due to the coronavirus outbreak.

Please tell Disability Horizons readers a bit about yourself in your own words.

Well, I’m from Newcastle, in the northeast of England. I studied journalism at university. I have worked for the BBC, in the media team at a council, and for a number of local newspapers in the northeast. 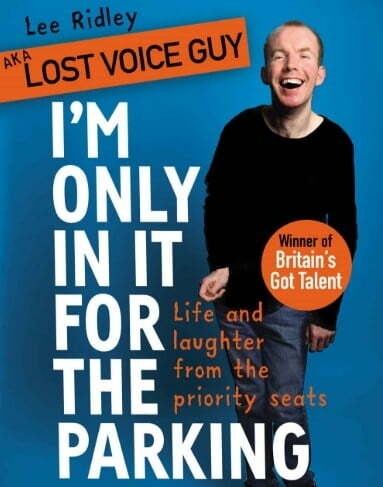 Lee Ridley on getting into comedy

What inspired or motivated you to get into comedy?

It came about because my mate thought it would work well. Of course, I thought he was crazy, but the idea stuck in the back of my head.

Eventually, a few months later, I decided to give it a try because I knew I’d regret it if I didn’t. It turns out my mate was right!

It’s just grown from there really. I’ve only been doing it for seven years, but I’ve already done so much. It’s still a bit breathtaking really.

When you first started out in comedy, how did you feel the industry reacted towards your disability?

I can only speak from my own point of view, but I’ve always found the comedy industry to be very supportive and helpful. Ever since my first gig, I have had many different comedians offer advice. It’s a really nice community to belong to.

There are some amazing disabled comedians on the circuit. It’s nice that there’s so many of us out there because it should encourage other disabled people to get up on stage as well.

Since winning Britains Got Talent, how has life changed for you?

Well obviously, I’m a lot richer for a start! But please don’t tell the Department for Work and Pensions though.

Winning the show has changed my life in so many ways. I’m busier than I ever was before as a comedian. I’ve been on a nationwide tour, and I have also written a book called I’m Only In It For The Parking.

The general public has been so supportive as well. I’m always getting stopped for selfies, and having people congratulate me. It has been really nice and I am very grateful for the kind words I have received.

One of the best things to happen since winning is that people are engaging with me a lot more than they would have in the past. For the first time, they seem comfortable talking to a disabled person.

What was the most memorable moment of being on the show?

I think my favourite moment was just after I’d won and Dec asked me how I felt. He went to hand me the microphone, then suddenly realised that I didn’t need it. The look on his face at that moment was hilarious!

Obviously, I didn’t notice it at the time because way too much was going on just, but it was funny when I watched it back afterwards.

What Lessons Can We Learn From Polio in Tackling COVID-19? - Global Citizen Next post

How to Feel Confident in a Wheelchair – Simply Emma

James Weisman: Making a Career Out of a Passion – New Mobility Magazine