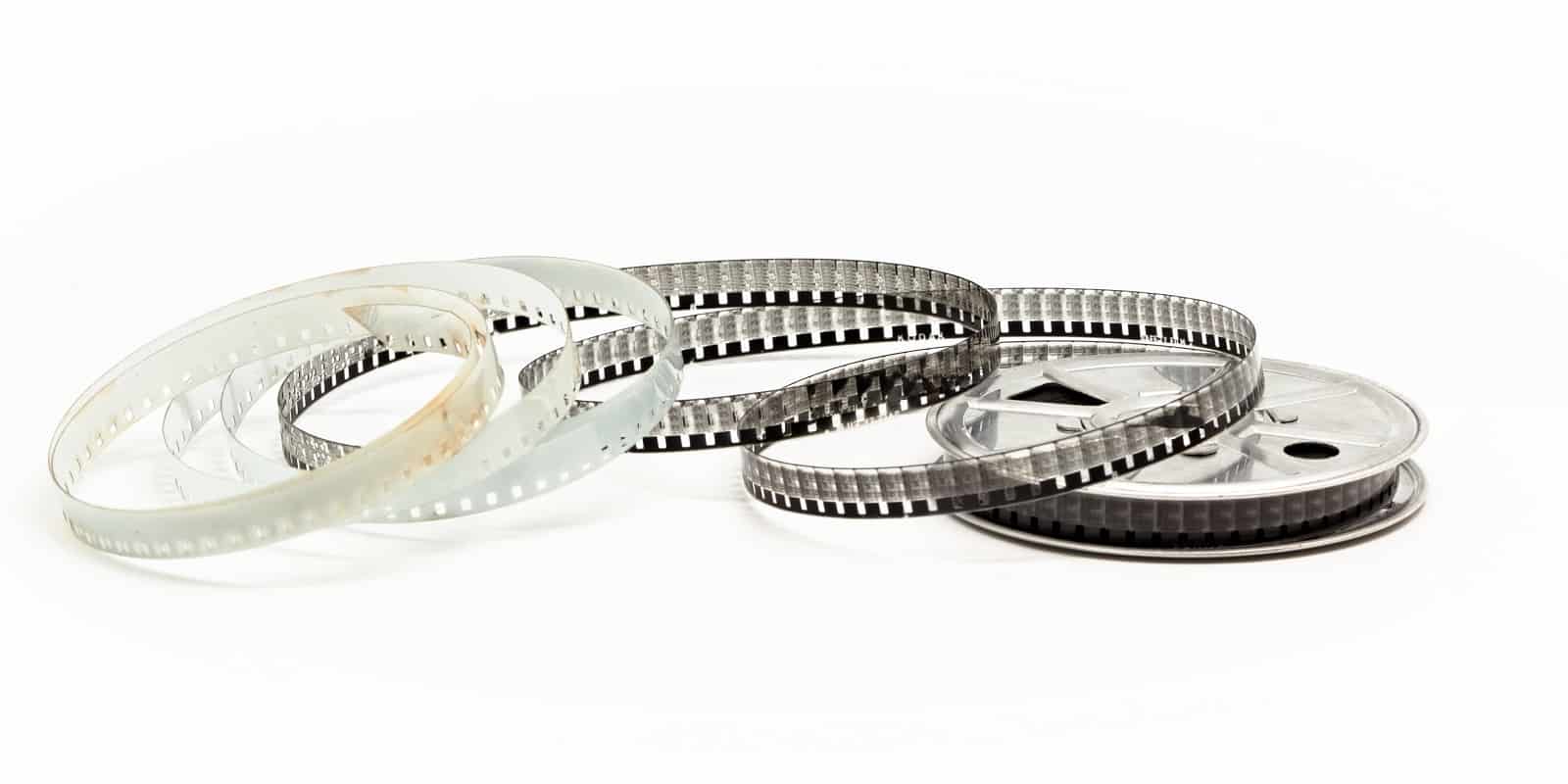 Last Legs is a bitter­sweet comedy-drama about a disparate group of people facing very individual challenges with a physical disability, terminal illness, mental health and trauma. Our writer Emma Purcell spoke to its creator, Steven Dark, about where the idea originated from and what he hopes the film will achieve.

Writer, actor and poet Steven Dark has battled all his life with bipolar and the disabling effects it can have. His film, Last Legs, represents many of the very different struggles that people with mental health problems, disabilities and long-term conditions face.

Steven is currently fundraising to enable him to create a teaser trailer that he can show to potential production companies, in the hopes that it will be commissioned into a full-length feature film.

Can you tell Disability Horizons readers about the film?

The film centres around the relationships between the four characters, who meet weekly at the local community centre for moral support. But, with very different needs and emotions, their meetings often instead increase a sense of antagonisms and tensions between them.

When local government spending cuts threaten to force the closure of the community centre, the group decides to take direct action and organise a vociferous and physical one-day demonstration against the closure, an event that rapidly descends into a chaotic and comedically violent breach of the peace.

Soon after, things are once again thrown up into the air when one of the members – Mr Jackson, who is ex-military and runs the community centre – dies and leaves a tidy sum of money to be spent by the group as they choose. But there is one condition – the decision on how the money is to be spent must be unanimous, an almost impossible task given their personal disagreements.

During one very heated debate of high emotion, one of the members, a young woman who was mute after a trauma, begins to vocalise ­her ambition ‘to be on top of the world’. Her reference is to a beautiful framed and glazed painting of the summit of Ben Nevis.

The crazy decision is made, unanimously, that the group will walk to the top of Ben Nevis to draw publicity in support of keeping the centre open. We then follow the drama and the physical, mental and emotional ups and downs that the symbolic and arduous walk to the summit of the peak presents, a challenge that brings to the fore their innermost fears, dreams, hopes, ambitions and regrets and yet, ultimately, unites them.

How did you come up with the idea for the story of the film?

There was no single moment of inspiration. I had a vague idea about a group of people who were very different and, in some cases, quite antithetical to each other, yet brought together by a common goal.

I initially started writing about Odessa, who has Turner’s Syndrome, a relatively unknown condition among the general public. I cast her as the volunteer co-ordinator at the centre, and her character took shape as the lead. I also started writing about her relationship with her very ambitious and materialistic boyfriend, Nathan, a peripheral but essential character.

As I wrote the story simply flowed, almost (though I dislike the term) as if it were ‘channelled’. But this is a common experience when I write. I’m never quite sure where the ideas come from.