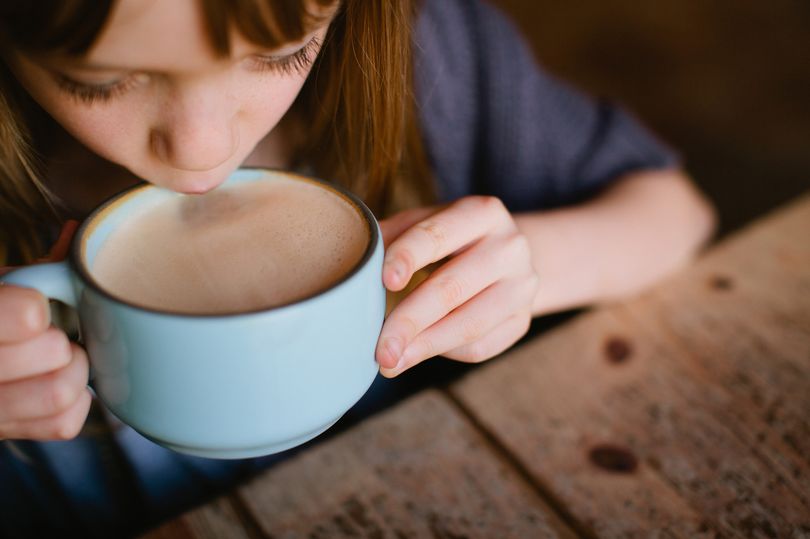 People with high blood pressure who drink just two coffees a day could be doubling their risk of a heart death, a new study reveals. Researchers studied 18,600 men and women aged between 40 and 79 following them up for another 19 years.

They found that two cups of coffee a day was enough to double the risk of death from those with severe hypertension defined as 160/100 mm Hg or higher. However, it was not all bad news, with those having one cup of coffee or drinking green tea, both of which contain caffeine, showing no adverse effects.

Previous research has found that drinking one cup of coffee a day may help heart attack survivors by lowering their risk of death after a heart attack and may prevent heart attacks or strokes in healthy individuals. Separate studies have suggested drinking coffee regularly may reduce the risk of developing chronic illnesses, such as Type 2 diabetes and some cancers.

PrevPrevious‘MS left me unable even to butter my toast. Now, I’m symptom-free’ – Telegraph
NextDoddie Weir legacy will be to find a cure for MND — BBC NewsNext