James Weisman: Making a Career Out of a Passion – New Mobility Magazine 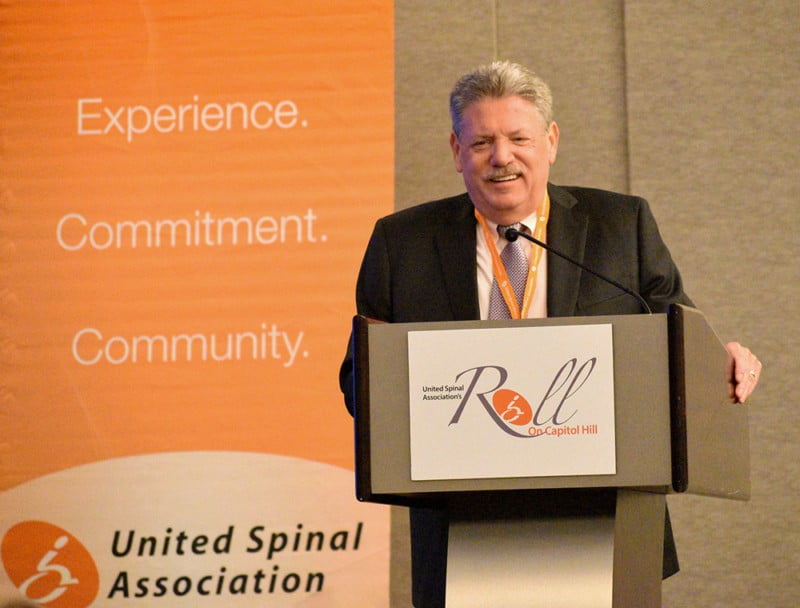 James Weisman didn’t want to fight about toilets. But in 1992 the Americans with Disabilities Act had just been passed, and New York City Mayor David Dinkins was insisting that the city install more than 100 outdoor restrooms across the city. The units were slick — self-cleaning after every use, with soap and warm water, and designed by a handsome Frenchman, Jean-Claude Decaux, who bequeathed them his handsome name. There was one problem with the JCDecaux toilets: they were totally inaccessible.

Weisman, then the legal counsel for the Eastern Paralyzed Veterans Association, informed the mayor’s office that installing the inaccessible toilets would violate the ADA and he would seek an injunction to stop them. The mayor’s office offered a compromise: for every JCDecaux toilet the city installed, they would build an accessible unit next to it, cleaned by an attendant and accessed by a special key card that the city, in its infinite generosity, would give out to deserving wheelchair users. Disability advocates balked at the separate but unequal solution — why couldn’t all the toilets be accessible and used whether or not you had a key card?

New York media latched onto the fight, casting the toilets’ inaccessibility as a virtue. Surely vagrants would find them too cramped for sleeping, but toilets big enough for a wheelchair to fit in? Why not just give prostitutes and junkies free hotel rooms? One Manhattan resident — incensed by a New York magazine article titled “Toilet Wars,” which painted Weisman and disability-rights campaigners as bladder-busting radicals — wrote Weisman a letter that finished with a line for the ages: “I hope you feel smug standing on the moral high ground while the rest of us stand in a puddle of urine.”

Weisman looked up the guy who sent it and called him. “Hi, this is Jim Weisman from Eastern Paralyzed Veterans Association, and I wanted to let you know that some nut is writing letters using your name.” After a moment of dead silence, Weisman continued. “Look, I’m just kidding about the nut thing, but I don’t think you understand what’s going on.”

Thirty years later — months after Weisman stepped down as the CEO of United Spinal Association, which EPVA changed its name to in 2004 — he still laughs at the ridiculousness of the whole episode. But he has no regrets about instigating the toilet wars. “I just couldn’t let the city do it,” he says. For him, disability rights have always been simple: disabled people should have the same rights and access as everyone else. When those in power aren’t living up to their end of the bargain, you fight — even if it’s about toilets.

Once tormented by bullies - this singer-songwriter now wants to be a role model for young people with ASD - EchoLive.ie Previous post 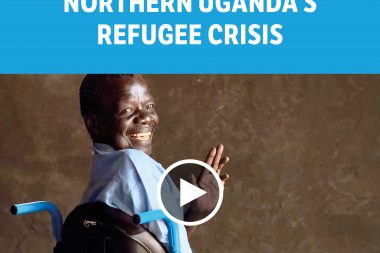 Watch This Film To Brighten Your Day – Walkabout Foundation UK

How to Feel Confident in a Wheelchair – Simply Emma