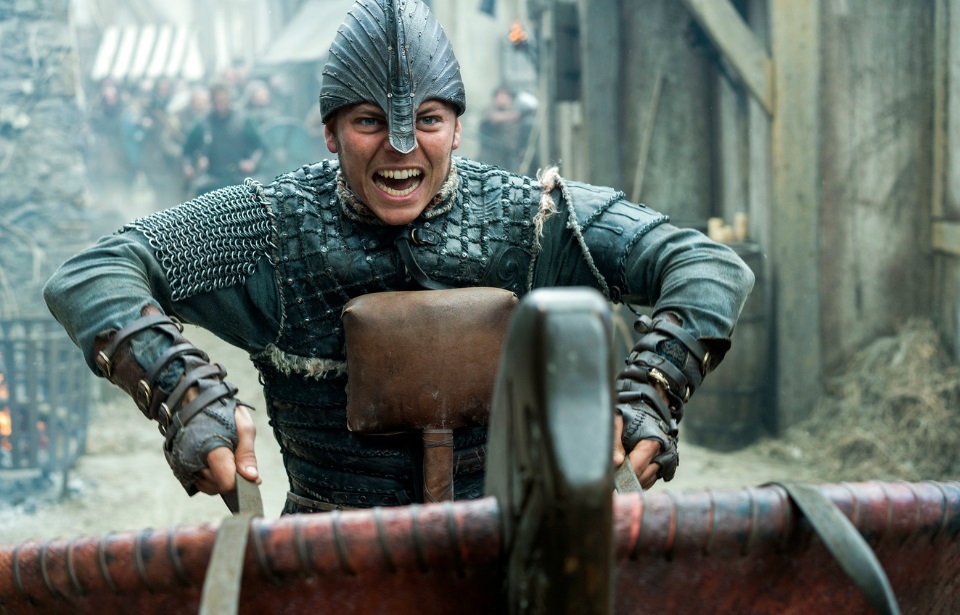 The story of Ivar the Boneless has been told for centuries, striking fear into the hearts of Viking children as elders regaled in his most fearsome and epic battles. Most recently, his fearsome story was retold on the popular TV series, Vikings (2013-20). Some say Ivar was the world’s most accomplished disabled warrior, while others believe his reputation is nothing more than legend.

Who was Ivar the Boneless?

According to the 13th-century Nordic saga, The Tale of Ragnar Loðbrok, Ivar the Boneless was the son of Ragnar and his third wife, Aslaug, a seer who foretold her son’s own disability.

Written in the tales as “Ívarr beinlausi,” his name translates to “Ivar legless.” Several Viking sagas describe him as either lacking legs or leg bones, which could potentially have been the result of a skeletal disease called osteogenesis imperfecta – otherwise known as brittle bone disease. A passage about Ragnar’s sons suggests the nickname’s actually a reference to male impotence.