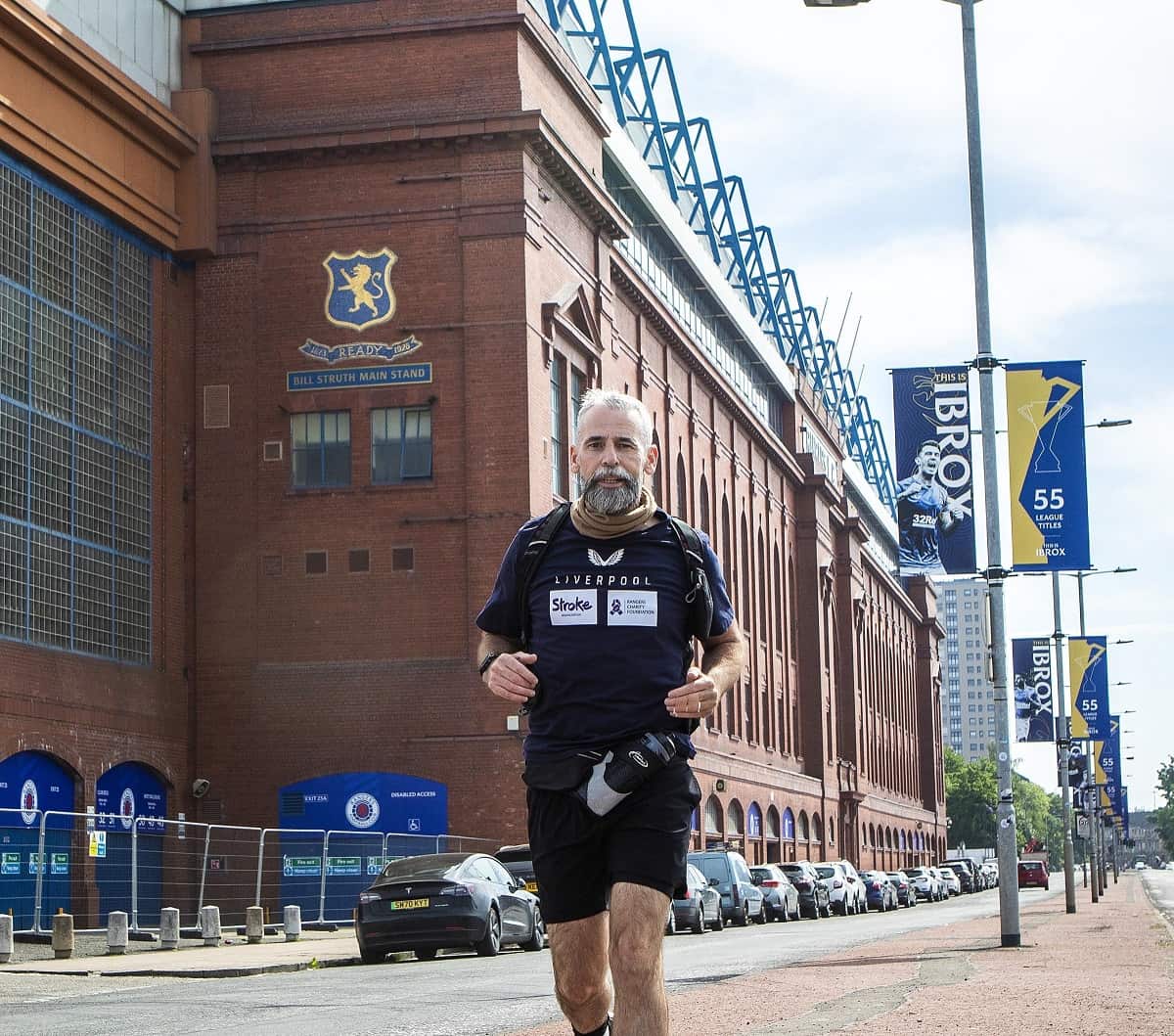 A Scot who says he is lucky to be alive after a stroke just six months ago is being acclaimed as he is today (Tuesday) due to complete a gruelling 22 marathons in 22 days - to help support other victims.

David Smith, 55, was hospitalised in December after suffering a stroke caused by a blockage in an artery that supplies blood to the brain.

After what he described as "24 hours of touch and go" he survived but it left him unable to speak properly.