Home Latest Headlines ‘I wake up and I cannot move’: What it’s like living with ME – Bristol Post
Latest HeadlinesME/CFS MyalgicEncephalomyelitisPersonal Stories 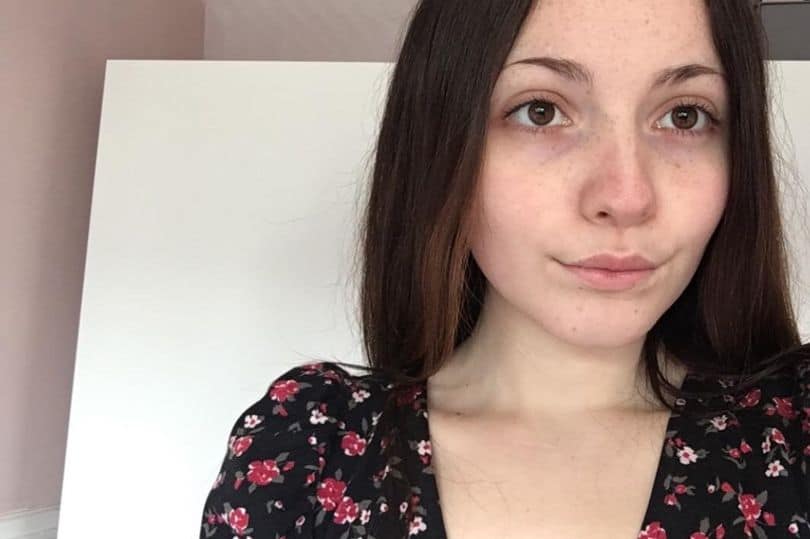 Hollie’s photos allow her to track her progress in dealing with ME (Image: Bristol Live)

A woman from south Bristol developed a chronic illness after she was badly bullied at the age of nine.

Hollie Buxton, from Whitchurch, has chronic fatigue syndrome, also known as Myalgic Encephalomyelitis (M.E.), which means she suffers from extreme tiredness which doesn’t go away with rest.

Her illness meant she missed five years of school and as a result, fell into a state of despair.

Now 21-years-old, she has spoken to Bristol Live about how difficult it is for her to work.

“I was diagnosed when I was 10. It started when I was getting massively fatigued and I had a lot of sickness. I thought it was a bug at first, but I continued to get worse,” Hollie said.

These symptoms went on for several months before I was officially diagnosed, and it was a continuous cycle of going back and forth to the doctors.”

Hollie missed year four to year nine of school because “it was impossible,” she said.

She continued: “The reason for my illness was because I was really badly bullied.

What to know about statins and multiple sclerosis – Medical News Today