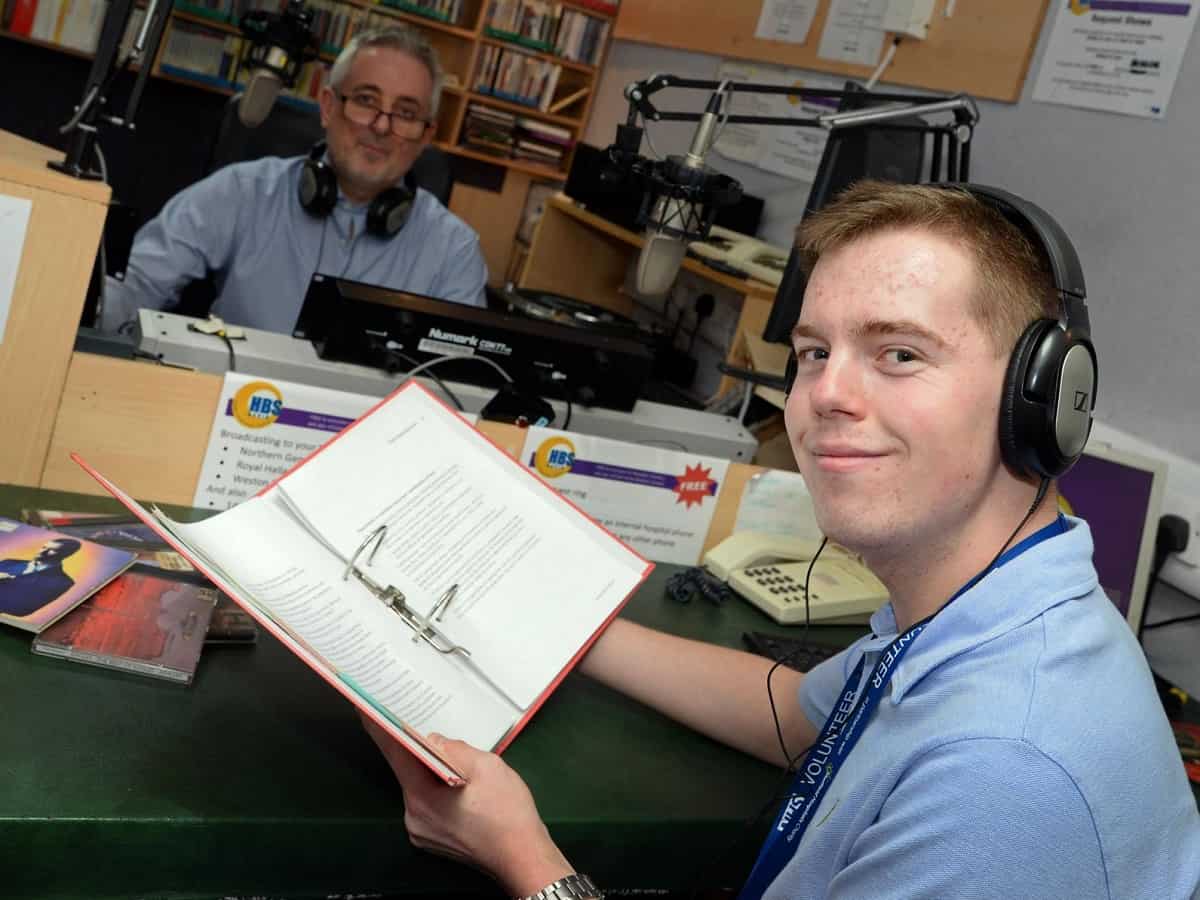 When it comes to the Steel City derby nobody wants to have to miss out.

The all-Sheffield clash between Sheffield United and Sheffield Wednesday is a tradition that dates back almost 130 years. The two clubs first met each other at the Owls’ former home, Olive Grove, back in 1890 and another 129 clashes have followed since.

But whilst the derby for some football fans in this city is the biggest fixture on the calendar, have you ever stopped to think about those who, for whatever reason, cannot see the derby?

Perhaps they are away on holiday at the time. Maybe they cannot afford a ticket. But have you ever wondered about those in hospital or those who suffer from a visual impairment? How do those people see Wednesday and United get at each other with hammer and tongs?

The answer behind that question is Sheffield Sports Commentaries, a registered charity that provides free football commentary to patients of Sheffield hospitals - working in tandem with Sheffield Hospital Radio – and visually impaired football supporters at both Bramall Lane and Hillsborough.

Sheffield Sports Commentaries, which is made up of eight commentators, have been providing the free service since all the way back in 1950.