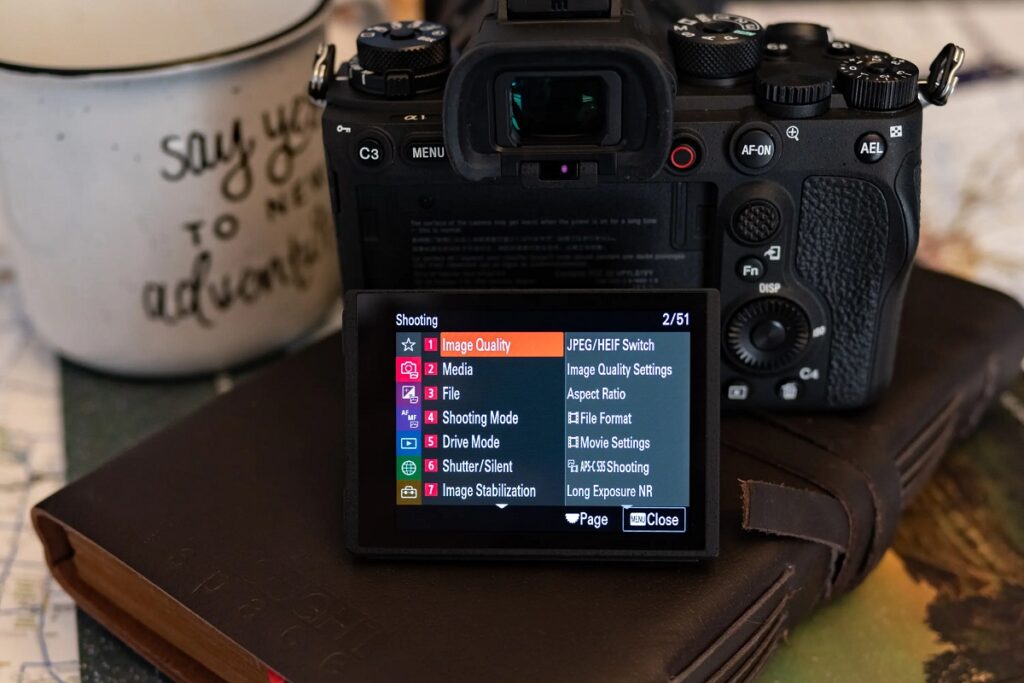 Take it from a legally blind photographer, camera tester, and blog editor; Sony’s Accessibility feature in their recent cameras is a genuinely good attempt at helping us. But it also seems like they didn’t really talk to visually impaired photographers for feedback. With mirrorless cameras came a lot of very big improvements for those who have a hard time seeing. And it’s wonderful that photography is more accessible to us now. We’ve featured and talked to a ton of photographers who’ve overcome visual impairment. But, I can tell you from firsthand experience that there’s a long way to go.
Many of you probably don’t even know what sort of feature I’m talking about. The reason for that is because Sony’s newest cameras more or less bury it in the menu. This, already, is pretty hostile to visually impaired photographers. For a visually impaired photographer like me, diving into Sony’s menu system is like paging through old Encylopedia Brittanica books without any sort of logical table of contents. You may be saying, “Well it’s fine for me.” And I assure you, you’re either a Sony cultist, aren’t familiar with other camera systems, or not visually impaired. I shouldn’t need to create a My Menu shortcut or anything like that if I’m visually impaired.
Read more at: https://www.thephoblographer.com/2022/03/04/how-sony-can-make-life-better-for-visually-impaired-photographers/

I thought Down’s Syndrome would be a challenge – cancer is far harder – Metro.co.uk