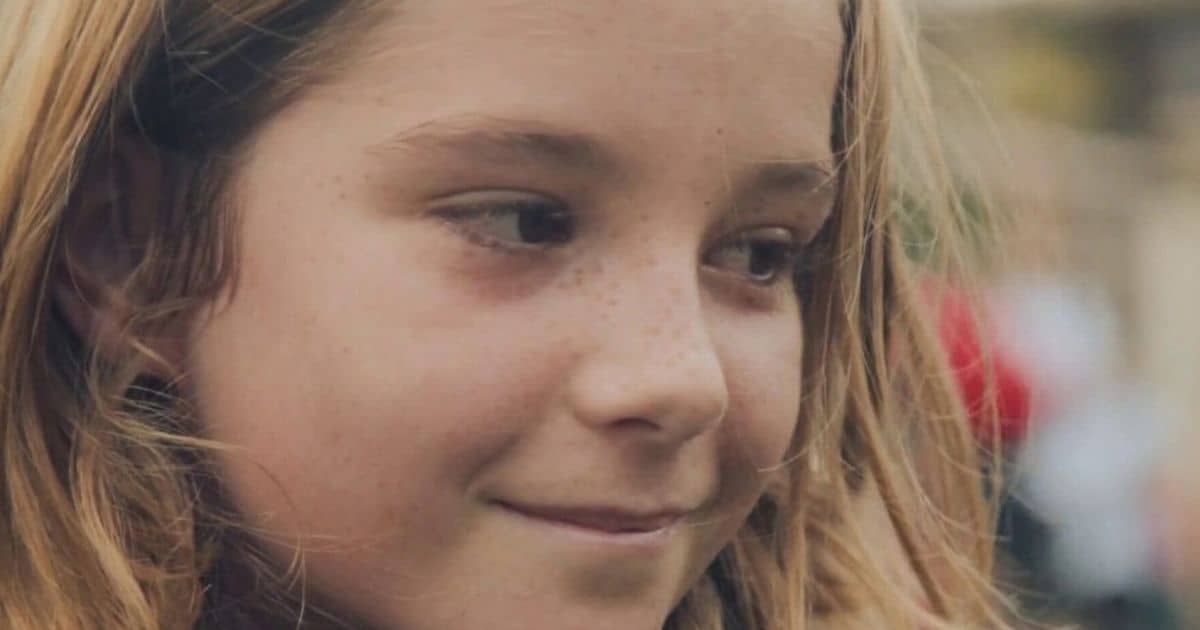 A Bath boy has been praised for giving African amputee children their mobility back after donating 10 prosthetic legs to a charity.

Euan Murray, 11, was born with a condition which meant his left leg had to be amputated below the knee before his first birthday.

He is one of around 250 babies born in the UK every year with the condition.

The youngster has championed a campaign to recycle children's prosthetic legs through the Bristol-based charity Legs4Africa.

He says in the video above that a prosthetic leg "enables me to do everything I'm passionate for - which is mainly sport".

"Since I was really small all I've ever really known is just having a prosthetic leg," he said.

"If I didn't have a leg and I was still an amputee I would be a very different person because I would be stuck in a wheelchair and I would miss out on a lot.

"I can express myself more because I can do what I want to do.

"My mum found out about Legs4Africa and decided to get in touch because I had a lot of legs which aren't in use and she wanted to find a worthwhile way to dispose them."

He added: "I feel proud because I was once wearing these and now I’m giving them to people that really need them."

Euan's last prosthetic was traced to Wudeh, seven, from Gambia.