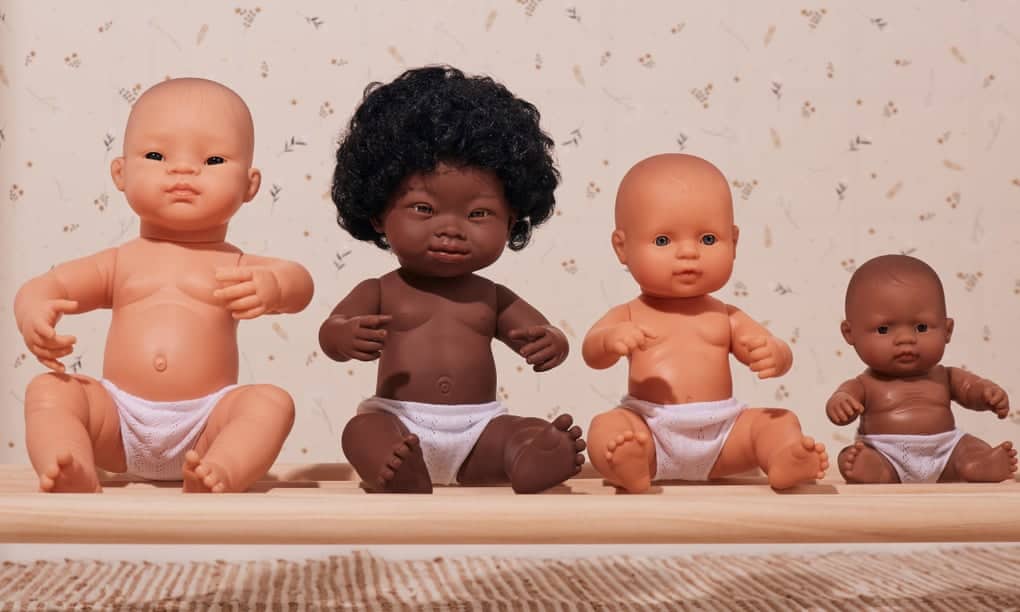 The first time Kelle Hampton glimpsed a doll with Down’s syndrome, anger boiled up inside her. Its exaggerated features bore little resemblance to the sweet facial characteristics that she loved about her daughter Nella, who was born with the genetic disorder.

The experience set the US blogger and author firmly against such dolls. But to her surprise, years later she found herself smitten with another doll. This time it had been carefully crafted to subtly capture the characteristics that made Nella unique. “This one was simply a beautiful doll any child would want to play with,” she said.

The doll hailed from a small town in eastern Spain that was put on the map after enterprising potters began transforming clay from the nearby mountains into children’s dolls, giving rise to what has been described as the country’s first doll factory. More than a century later the spotlight is again on the Valencian town of Onil – this time for its singular combination of inclusivity and artisan dollmaking.

How Hardware, Data And Artificial Intelligence Are Changing Diabetes Care - Forbes Next post