How 5 celebrities dealt with aphasia, from Bruce Willis to Emilia Clarke — Style 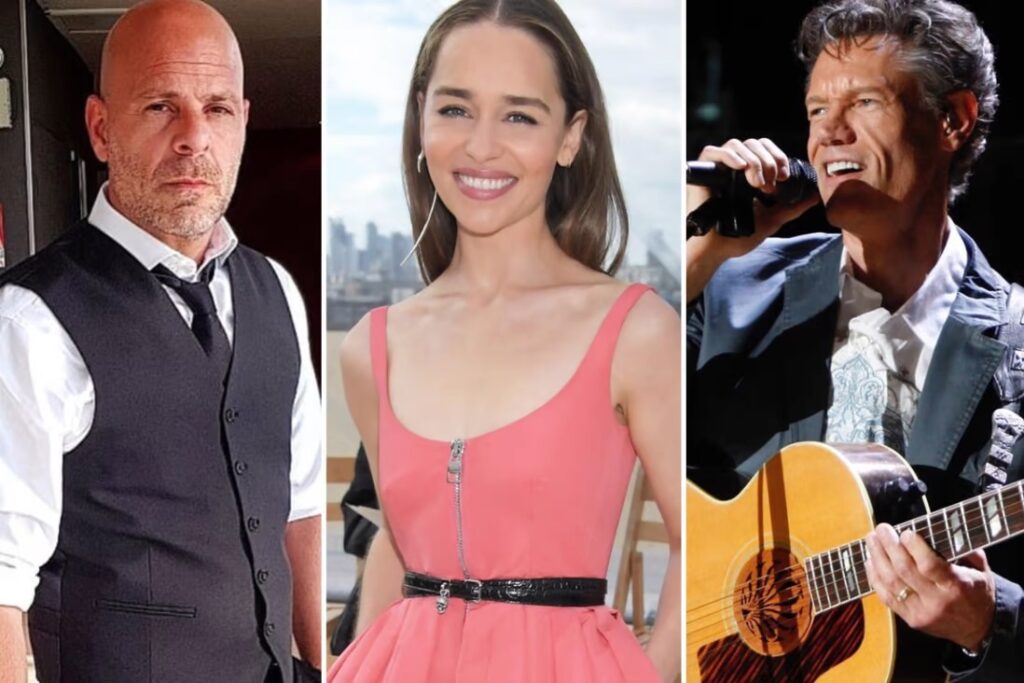 Bruce Willis just got diagnosed with aphasia, but other celebrities, such as Emilia Clarke and Randy Travis, have opened up about having the disorder too. Photos: @dobledebruce, @emilia_clarke, @therandytravis/Instagram

Bruce Willis’ family recently announced his aphasia diagnosis and retirement from acting. Aphasia is a disorder that typically occurs after a stroke or brain injury and affects language and cognitive functions. Other celebrities, including Emilia Clarke and Sharon Stone, have described their experiences with the disorder over the years too.

Here are five celebrities who have handled aphasia in inspiring ways …

Willis’ family announced that he would be stepping back from acting after being diagnosed with aphasia. Willis himself has not made any public statements about his diagnosis, but there was a statement signed off by his ex-wife Demi Moore, current wife Emma Heming Willis and his five children on Instagram, on March 30. 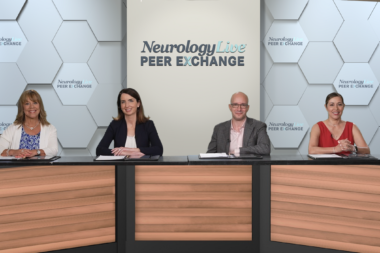