Half a million missed out on stroke-preventing drugs – The Telegraph

Half a million missed out on stroke-preventing drugs – The Telegraph 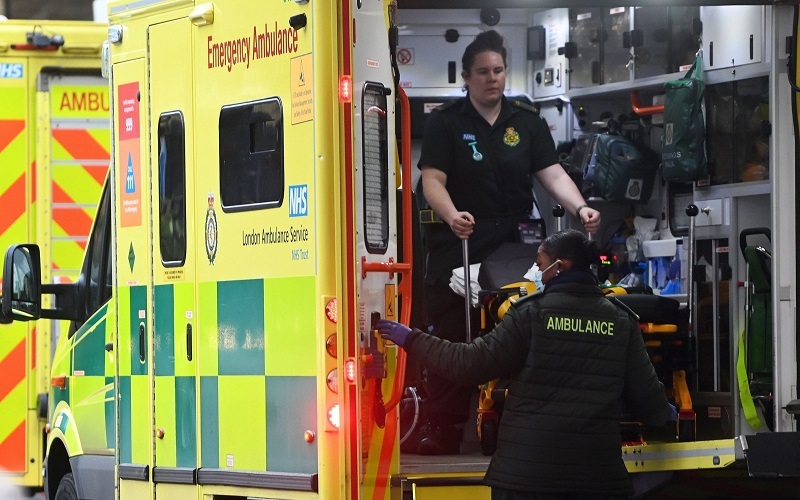 Half a million people in the UK missed out on drugs to prevent strokes and heart attacks during the pandemic, major research shows.

The British Heart Foundation said it was clear evidence of the damage caused by the “major disruption” to healthcare since the first lockdown.

Independent experts said the findings suggested that the numbers put on pills for blood pressure fell by more than one quarter over the period.

The research, also involving the Universities of Liverpool and Strathclyde found 491,306 fewer people than expected started taking blood-pressure-lowering medication between March 2020 and the end of July 2021. During the same period, 316,018 fewer people started on statins.