October 16, 2019Comments Off on Google Maps gets a new feature that will change how millions use this app – Express01.3k 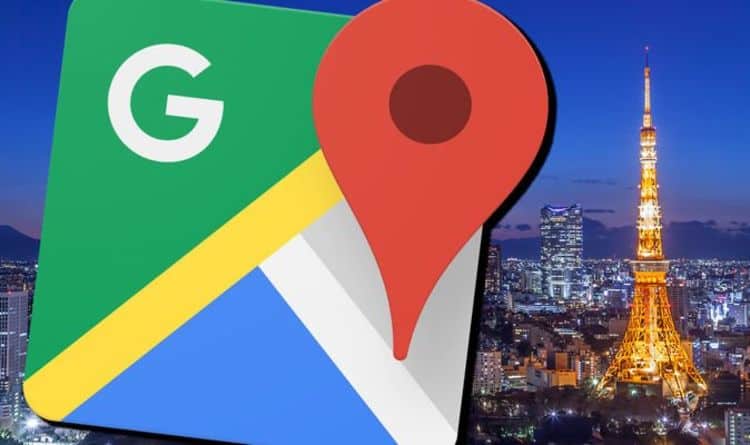 Google Maps is making it easier for blind and visually impaired individuals to get around (Image: Google • Getty)

Google Maps is making it easier for blind and visually impaired individuals to get around.

Right now there are over 36 million people that are blind across the globe and a further 217 million with moderate-to-severe visual impairment.

Catering to that huge number, Google has announced new voice guidance functionality for Maps that aims to make navigation easier by more vividly describing a route to individuals that enable it.

Alongside its debut, the Mountain View firm released a short video showing it in action. Maps was shown to give more detail than normal, alerting an individual to take extra caution before crossing a busy main road for instance.

Moreover, the voice guidance feature will also reassure users by confirming they are still on the right path. It also gives more precise descriptions of how far away certain roads and turnings are.

Wakana Sugiyama is a business analyst for Google in Tokyo but helped the firm with the Maps project. She described the new feature, and its benefits, in a post on the Californian firm’s blog.

My learning disability is a bit of me, but it doesn’t define me – The Guardian

Heart attack: The simple exercise found to lower the risk of the deadly condition – Express