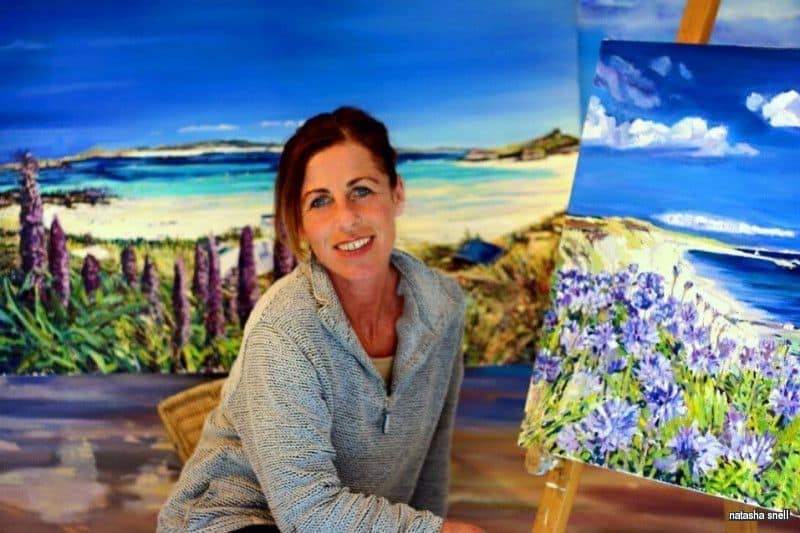 Surrey’s countryside and common land needs signs warning people of the dangers of ticks, according to a Godalming woman living with Lyme disease.

Natascha Snell has suffered from the condition after being bitten around seven years ago and says it has completely destroyed her life.

A former art teacher who led a very active and outdoor lifestyle, the 48-year-old is now virtually housebound and wants to raise awareness to avoid others suffering the same fate.

The disease can be picked up when bitten by an infected tick, with the small spider-like creatures found in woods and long grass.

They attach to the skin of animals or humans that brush past and feed on blood for a few days before dropping off.

Public Health England says that a common symptom of Lyme disease is a distinctive circular rash, often known as a bullseye rash because of its appearance, but they added that around one in three people will not get a rash.

Other early indications of the condition include flu-like symptoms, paralysis of facial muscles and nerve pains.

Natasha says even though she did get a rash she didn’t realise what it was.