There were 166 new cases of paralytic poliomyelitis in the U.S. last week — the most for any week this year.

This brings the number of paralytic cases reported in the U.S. this year to 956. Reporting this, the US. Surgeon-General, Dr Leroy Burney, said this contrasted with 437 cases of crippling polio during the same period last year. 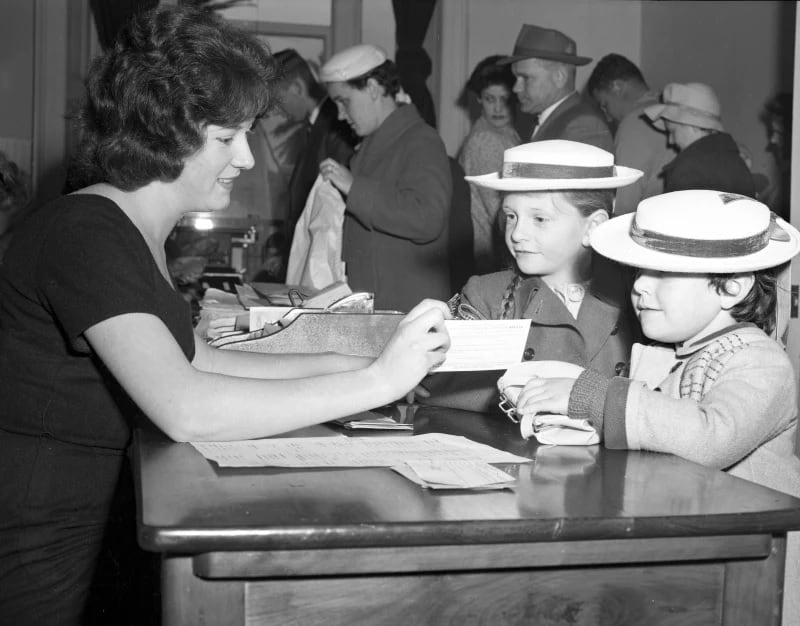 Members of the public queue for Salk vaccinations at the Department of Public Health on Macquarie Street in Sydney following news reports of a polio outbreak in the United States, 30 July 1959. CREDIT:BOB FINLAYSON

He said, however, that in 1955 — the first year Salk polio Vaccine became available — more than 1,500 paralytic polio victims had been stricken by mid-July.

Dr Burney said he had asked producers to postpone vaccine exports if possible until supplies became more plentiful, and to give preference in domestic shipments to areas with the most polio cases.

The culture cure: how prescription art is lifting people out of depression - The Guardian Previous post

Marvel’s Avengers: Hawkeye might be Deaf in a nod to comics – Polygon

Coronavirus: The shielders turning the word ‘vulnerable’ on its head – BBC News

Parkinson’s disease: An early warning sign which is the same as a symptom of COVID-19 – Express