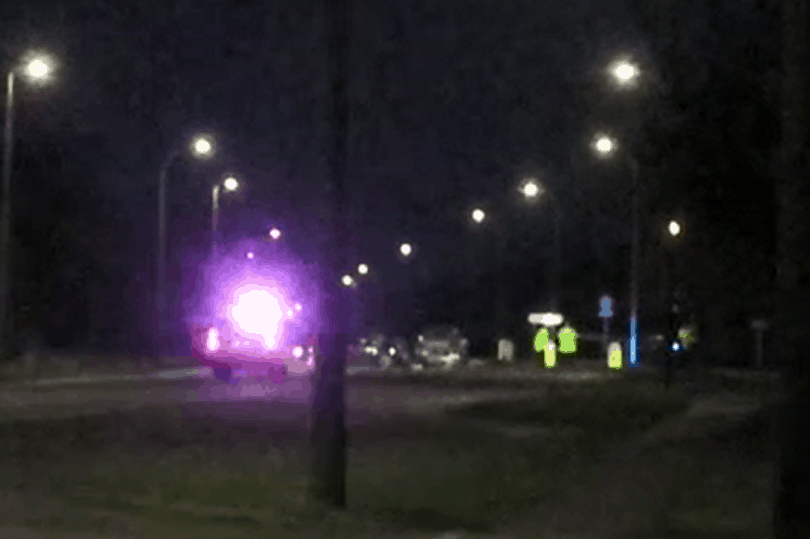 The family of a woman who died after an A46 crash say she will be 'sorely missed' after around 40 medics tried to save her life.

Paramedics misdiagnosed that Adele Barbour was eight months pregnant when they rushed to her aid near Nettleham - but in fact her swollen belly was due to her scoliosis and spina bifida.

An inquest into the death revealed that doctors were taking rapid steps to save her life and an investigation has revealed they did nothing wrong by carrying out a C-section.

But her family have revealed they were upset that they only found out about the procedure when the coroner told them the day after she died.

Miss Barbour, 48, was pulled from the wreckage of her Vauxhall Meriva and rushed to hospital after she collided with an oncoming Toyota Yaris while attempting to turn right off the A46 into Washdyke Lane, Nettleham.

A statement by Miss Barbour's sister Sarah-Jane Spence at the inquest said she was "incredibly proud of my big sister", adding that Miss Barbour was a much-loved auntie to her two boys.

Mrs Spence also spoke of her sister's courage and determination even as a child.

She said: "She was unable to walk at all until she was seven years old but this never stopped her - she got around on her bottom."

She added: "She is sorely missed by all of us."

She also told Lincolnshire Live that doctors did not initially tell the family about the C-section, despite two chances to do so.

She said: "On the day Adele was admitted, the doctor omitted to mention the C-section when she told us Adele was being moved to theatre, and neither did she tell us about it when she informed us of her death.

"Adele attended on January 17. On arrival to hospital the doctor told us she had gone to theatre.

"She did not communicate the suggestion that she was pregnant or that they had carried out a C-section.

"The coroner's officer rang the next day and asked me if I was aware they thought she was pregnant and I said that I knew nothing about it.

"ULHT have a duty of candour to be open and honest but they were not and that caused us additional heartache.