January 19, 2020Comments Off on Epileptic father who has been on benefits for a decade and keeps getting turned down for work says employers need to stop discriminating against people with condition – inews01.6k 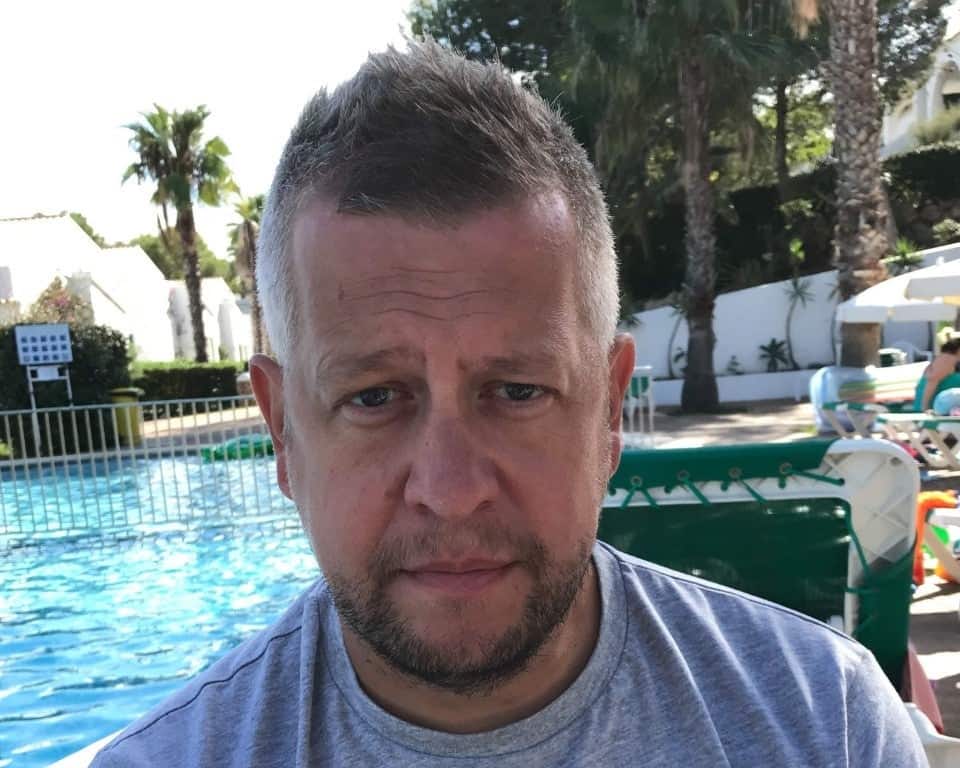 Paul has struggled to find work because of his epilepsy (Photo: Paul Fawcett)

On the outside, Paul Fawcett looks like a healthy, able-bodied man who would fit in fine at any office. But the father-of-three is one of the 500,000 people in the UK who have epilepsy, and because of it, he has struggled to find and keep employment his entire life.

Even in the early days of his working life, when his seizures were infrequent, Paul found that employers were quick to dismiss him because of the condition. He lost several jobs because of it and, since 2010, has been turned away from numerous roles after disclosing his disorder.

Increase in people with learning disability being screened for cancer in past year, says NHS Digital - Nursing in Practice Previous post