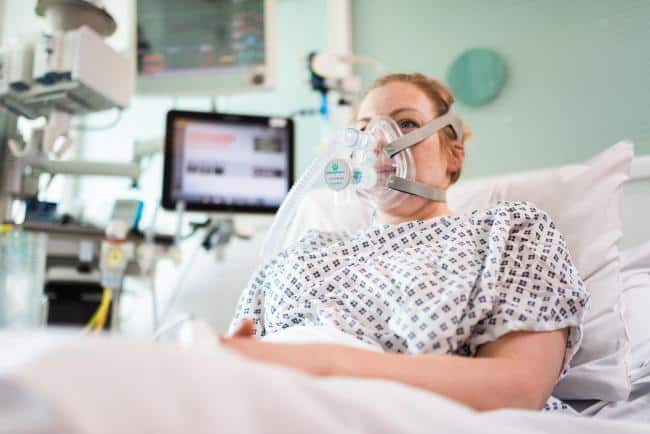 CAMPAIGNERS have called for a change in how epilepsy services are delivered after “alarming” new research revealed that nearly 80 per cent of deaths in young adults could have been avoided.

It comes as researchers behind the first ever national review into deaths linked to the condition warned that “little has improved in epilepsy care” despite previous findings of premature mortality.

They describe the situation as a “major public health problem in Scotland”, adding that deaths “are not reducing, people are dying young, and many deaths are potentially avoidable”.