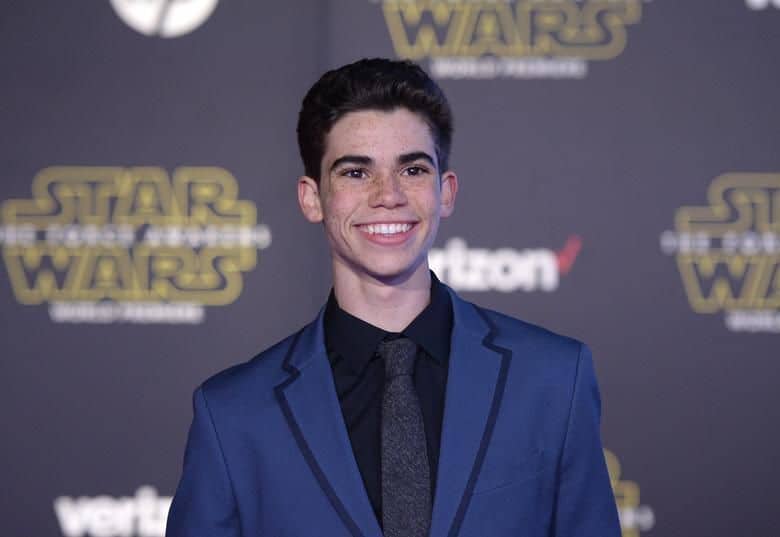 Disney Channel star Cameron Boyce, diagnosed with epilepsy at the age of 17, was 20 when he died in 2019.
Kevork Djansezian/Reuters


New research from the School of Medicine has shed light on the No. 1 cause of epilepsy deaths, suggesting a long-sought answer for why some patients die unexpectedly following an epileptic seizure.

The researchers found that a certain type of seizure is associated with sudden death in a mouse model of epilepsy and that death occurred only when the seizure induced failure of the respiratory system.

The new understanding will help scientists in their efforts to develop ways to prevent sudden unexpected death in epilepsy (SUDEP). Based on their research, the University of Virginia team has already identified potential approaches to stimulate breathing in the mice and prevent death after a seizure. The team believes that this new approach could one day help save lives.