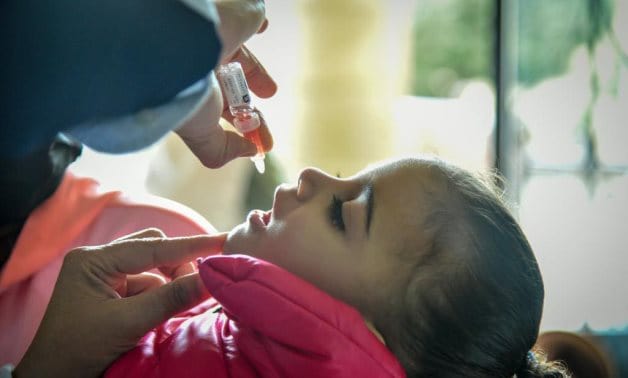 The first phase of the campaign last month managed to reach more than 98 percent of the targeted children, according to official data, including more than 17,000 non-Egyptian children.