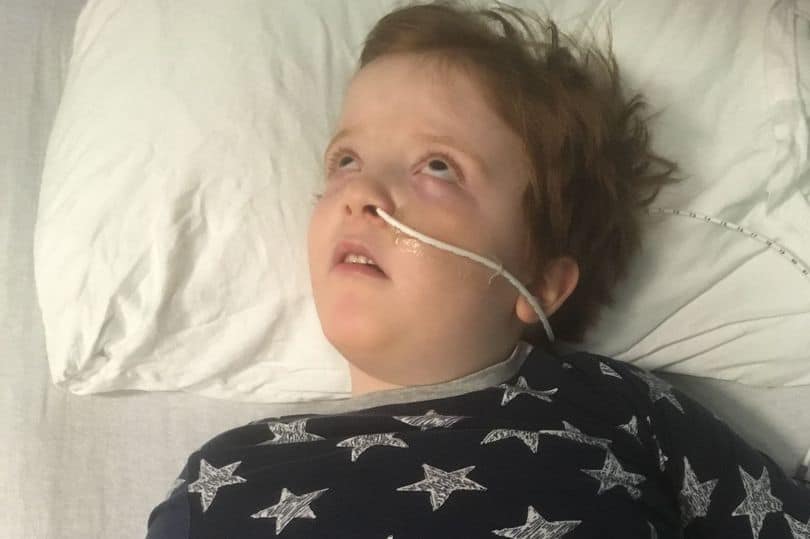 An Edinburgh mum fears that her son’s life and her family’s financial stability could be placed in serious jeopardy after their paediatric neurologist announced their retirement for later this year.

She says the move means that Murray Gray, 9, from East Craigs, will have to rely solely on a Cannabis Clinic and will no longer have direct access to a paediatrics neurologist who best understands how various medications will impact Murray’s health.

But Karen Gray, Murray’s mum, along with a specialist, say that all of this could be avoided if the government allowed those accessing cannabis medication to transfer their prescriptions to an NHS GP once stable on the medication, as is the case for any other medicine.