DWP: Full list of common medical conditions that could get you £156 a week in PIP support – My London

DWP: Full list of common medical conditions that could get you £156 a week in PIP support – My London 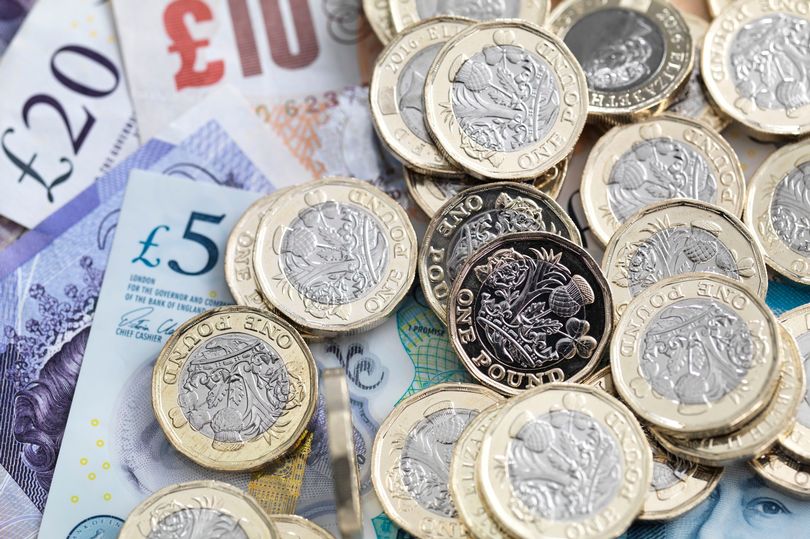 Over three million people are claiming Personal Independence Payment (PIP), according to the latest DWP figures. In the last quarter up until October 2022, 210,000 people were approved to receive the benefit the highest number since PIP was first introduced back in 2013 as the eventual replacement for Disability Living Allowance.

PIP is awarded on the basis of how much your physical and/or mental health issues affect your life, instead of having a list of specific conditions. The most common diagnosis for PIP is some form of 'psychiatric disorder', a very broad classification used by the DWP that includes mental illnesses, developmental conditions such as autism, and also learning disabilities.