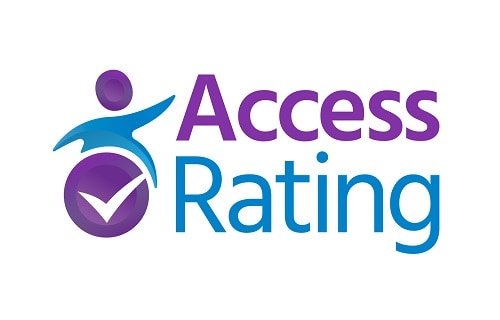 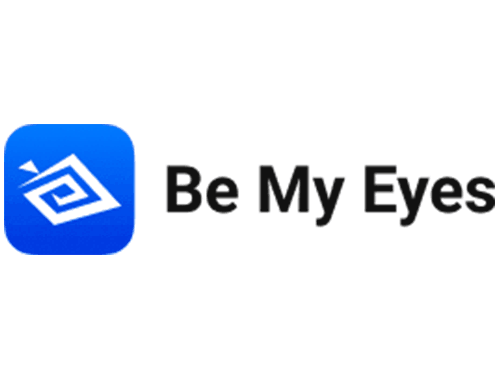 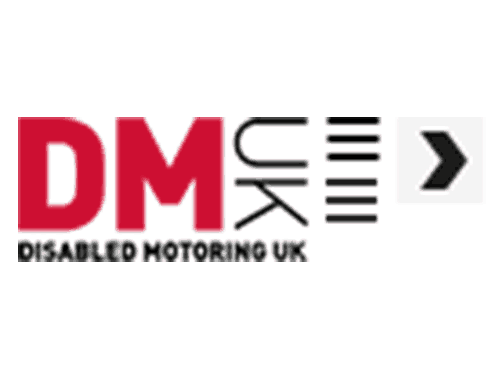 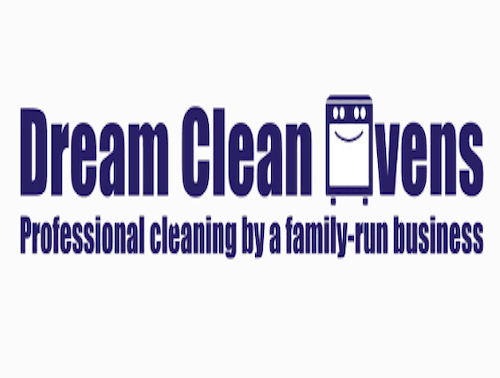 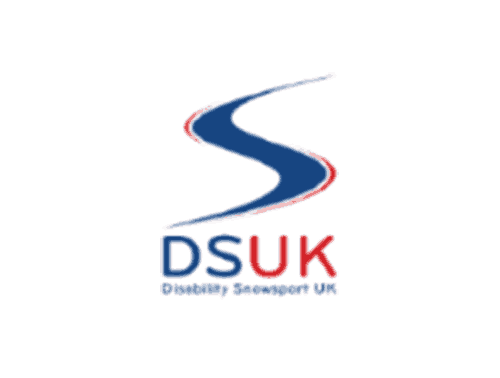 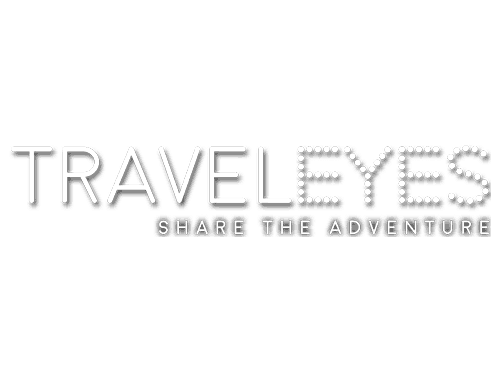 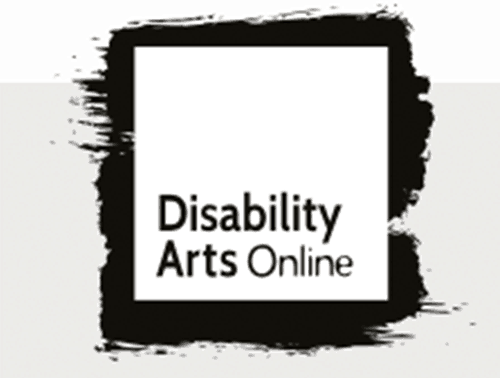 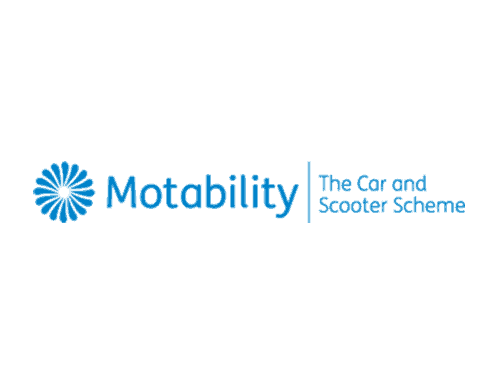 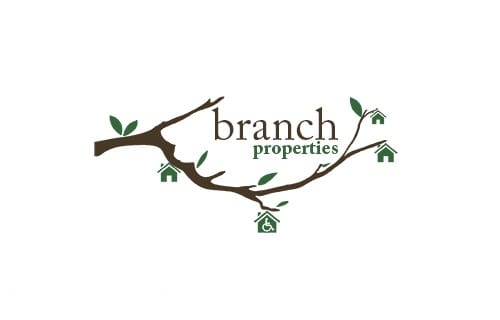 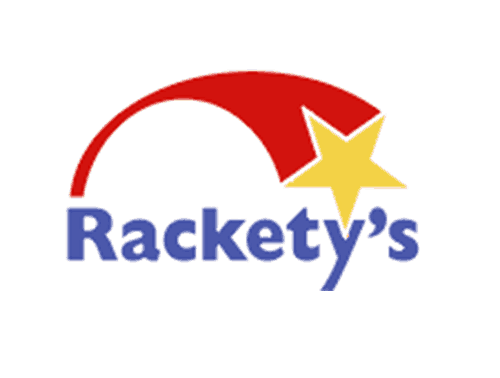 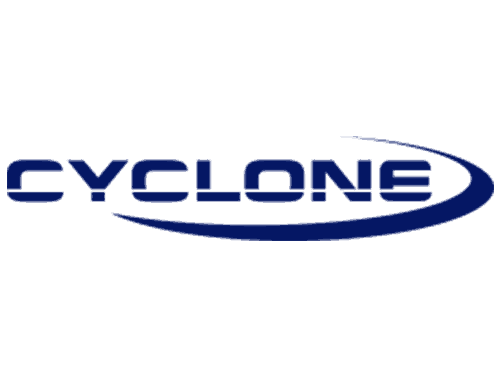 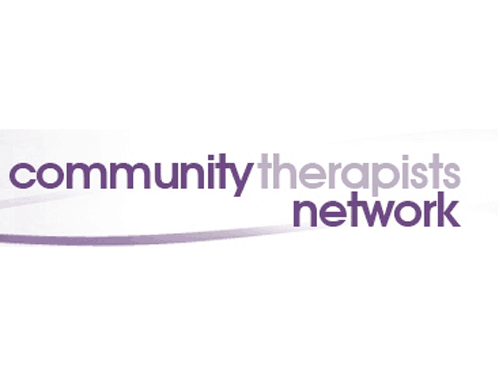 ‘Be cool, stay cool’: the story so far of the cooling backrest cushion shaking up the mobility industry.

The wheelAIR cooling backrest cushion was designed by CEO of Staels Design and MSc Graduate from the University of Glasgow, Corien Staels.

Staels first became aware of the cooling problems experienced by wheelchair users whilst writing her undergraduate dissertation. She discovered that those with a spinal cord injury had to cool themselves in dramatic and unforgiving ways – having to strap ice packs to their bodies or spray themselves with water hoses post-exercise.

Since then, it became apparent to Staels that overheating was not a problem just for those with a spinal cord injury, but for the majority of those in wheelchairs.

This problem is little known by able bodied people. Staels commented, “A big challenge for us has been raising awareness not just about the product but the fact that those in wheelchairs are struggling with overheating on a daily basis.”

She continued, “I was astounded that there had not been an unobtrusive solution before now, we’re living in the 21st century!”

Through her determination, she founded Staels Design in 2016, and she has been working rigorously to bring users the solution to overheating: the wheelAIR.

The patent pending wheelAIR has been carefully designed with the input of Paralympic athletes as well as wheelchair producers. Using inbuilt fan technology, it not only cools the back, but reduces the user’s core temperature by taking away excess heat and moisture. This allows for instant comfort and better temperature control. The cushion also offers extra support through a unique blend of carefully selected foams.

It has been designed exclusively in Scotland with the input of the Glasgow-based design studios.

The wheelAIR has been particularly successful in Scottish Business innovation competitions. Most recently, Staels won £100K in Scottish Edge in June 2017 were the wheelAIR was famously acclaimed as “the Dyson of the mobility industry” before winning £31K in the Converge Challenge this October. Additionally, the company has recently secured £100K in a seed round of investment.

Staels commented, “The wheelAIR journey has been a whirlwind, I have met so many inspirational people. I even spoke to Scotland’s First Minister Nicola Sturgeon about wheelAIR after winning Converge Challenge! But what really inspires me is knowing that something I’ve created could make someone’s life that bit better.”

The company met their official brand ambassador, Michael Kerr in March at a disability trade show, Naidex. Also based in Glasgow, Kerr is the former Rugby Captain for Team GB Wheelchair Rugby Squad, has won two Olympic titles and is a European champion.

“When I first learnt about the benefits the wheelAIR could have for a huge number of chair users and especially for those with spinal cord injuries, I just had to get involved,” says Kerr. “It was fantastic to see such a modern design, it is so important for disability products to be attractive as well as functional.”

Indeed, being ‘cool’ – in both senses of the word – has been a central aim for the company when bringing the wheelAIR to life. Staels, having a background in textiles from her undergraduate degree, has focused on fusing style with utility.

As Staels posits, “the wheelAIR allows you to be cool, and stay cool.”

The company has related plans for healthcare developments, but the wheelAIR remains the current focus.