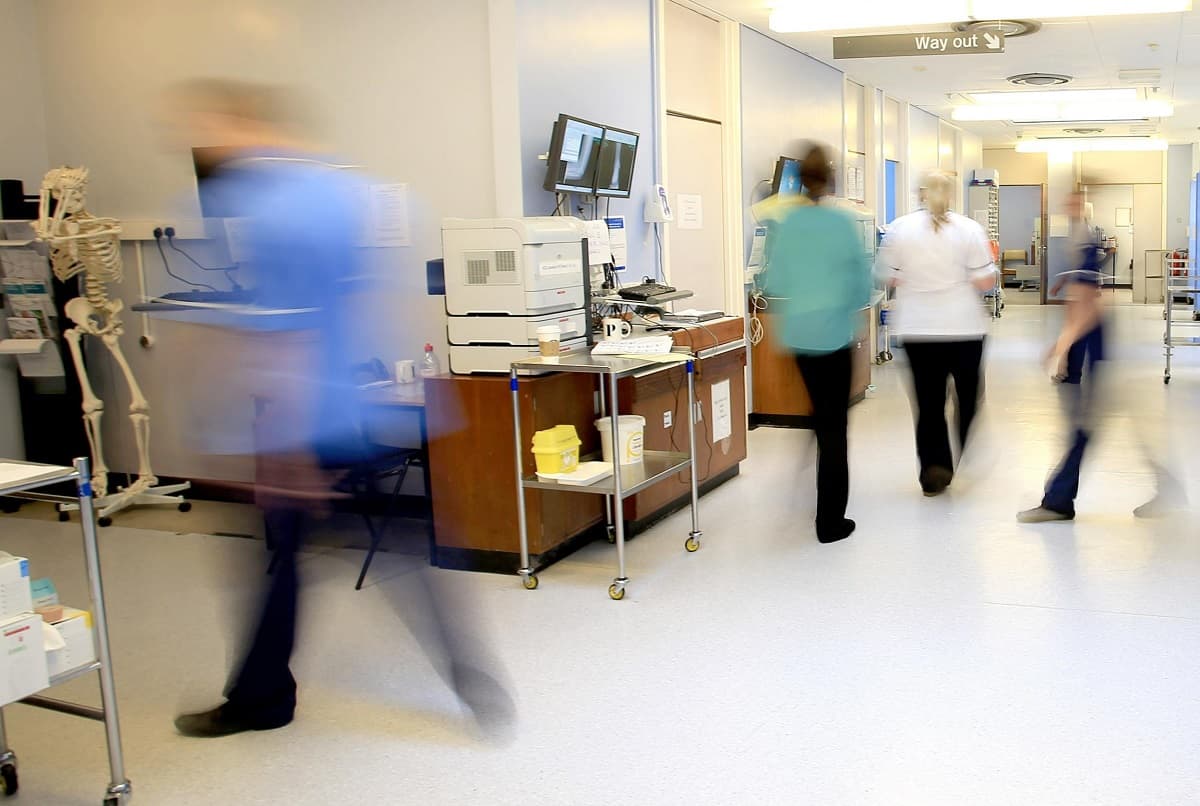 London researchers are trialling a new drug they hope will be the first in the world to restore hearing.

The potential breakthrough could transform the lives of millions of people who rely on hearing aids or cochlear implants to overcome deafness.

The research is being led at University College London, and patients are being recruited to “phase two” trials to see if their hearing can be improved.

Phase one trials at the Royal National Throat Nose and Ear Hospital last summer proved the drug was safe.

The drug, which aims to regenerate sensory hair cells in the inner ear, is administered via three weekly injections through the eardrum. There are currently no drugs to treat hearing loss. Professor Anne Schilder, of the UCL Ear Institute, who is leading the Regain trial, said: “We are the first trial worldwide of a regenerative drug for hearing loss.”

The drug was developed by Audion Therapeutics in the Netherlands and is being tested by the Regain trial consortium, which includes UCL and the Royal National. The trial is funded by £5 million from the EU’s Horizon 2020 programme — the type of investment that is now at risk from Brexit. One in six people in the UK, and about half a billion worldwide, have hearing loss. The trial will test the usefulness of the drug in 40 adults with mild to moderate adult-onset sensorineural hearing loss — damage to sensory hair cells in the cochlea. Patients will be recruited in London, Greece and Germany.