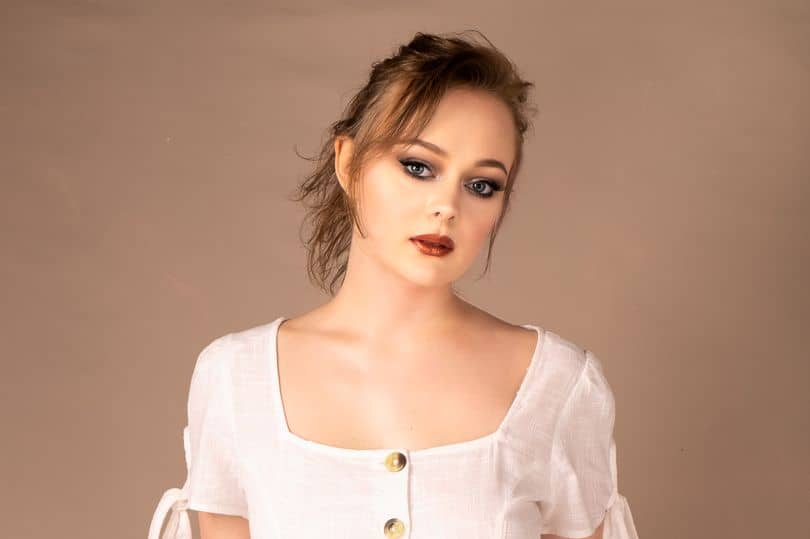 A young woman from North Devon is in the running to become Miss England 2019.

Aimie Footman has explained how she wants to break down the stereotype of Asperger’s and show the world that "this type of disability doesn't have to hinder you".

The 23-year-old has Asperger Syndrome, suffers with Crohn’s Disease, social anxiety and OCD, but she's still going after her goal of being crowned the winner of the huge beauty pageant.

South Molton's Aimie was entered in the South West Regional semi-final of Miss England at Bristol’s Grand Hotel on 16 June, but when it was cancelled Aimie was transferred to the wild-card semi-final in Leicester on 15 June. She is now travelling up to Leicester on the 13 June to prepare.

Entering this type of competition could be seen as a huge challenge for someone with Asperger’s, but for Aimie it is way of showing the world that despite all odds that you can achieve your goals, hope and dreams, and having a disability doesn’t need to stop you.

Aimie said: “I want to break down the stereotype of Asperger’s and autism and show the world that this type of disability does not have to hinder you."

Despite the odds stacked against her Aimie has been determined to live a full and productive life. At the age of 11 Aimie suffered with severe glandular fever and as a result missed nearly two years of school.

When she returned to school she was on the receiving end of some negative comments and experiences and then at the age of 14, she was diagnosed with Asperger’s and Crohn’s disease - which resulted in even more prejudice and a chronic episode of bullying increasing her social anxiety and OCD.