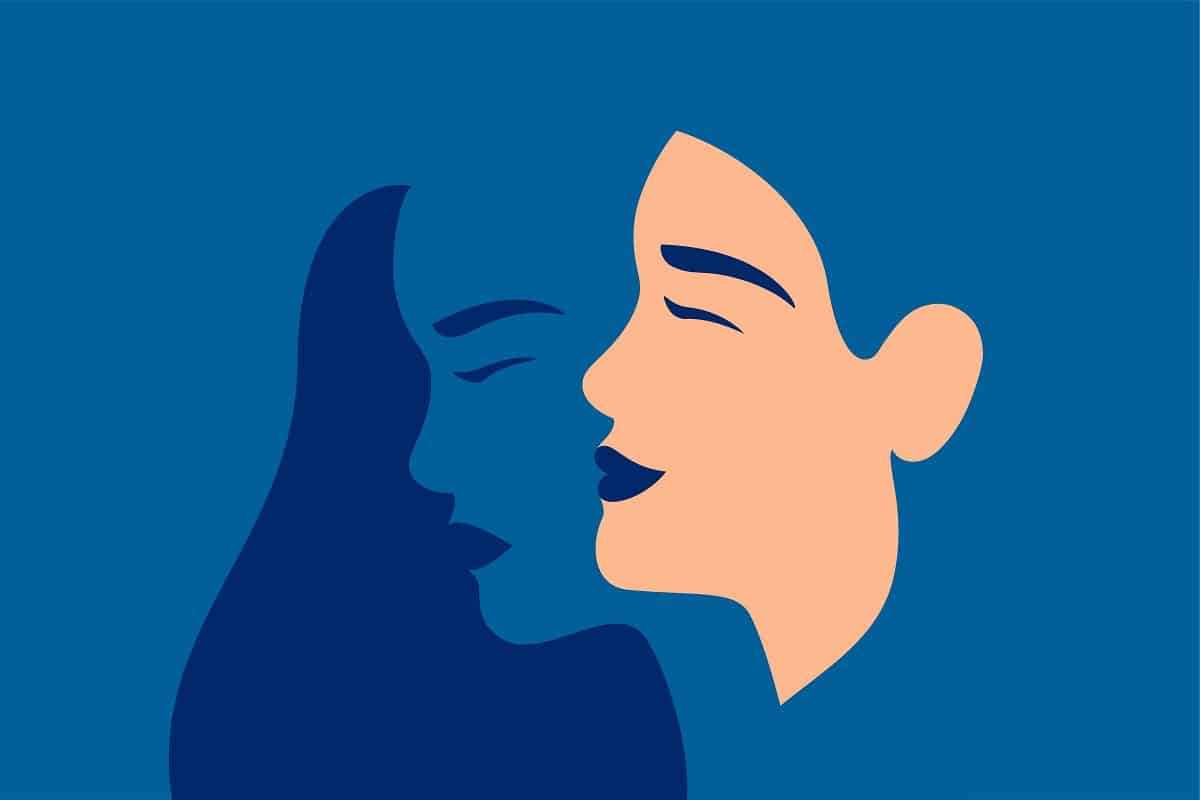 I was doing research and interviews on bipolar disorder when notices appeared in my New York City neighbourhood about a 21-year-old man who had been missing for a week. He was described as “bipolar” and “may be experiencing a manic episode”.

It took me back nearly seven decades when the state police in Texas called my father to say they had found his brother, my favourite uncle, wandering on a highway. How he got there from New York we never learned. He had apparently suffered a psychotic break and ended up in a New York state mental hospital that administered electric shock treatments but did little else to help him re-enter society effectively.

Not until decades later did he receive a correct diagnosis of manic depression, now known as bipolar disorder. Characterised by extreme shifts in mood, “manic depressive illness” was officially recognised by the American Psychiatric Association in 1952. But it would be many years before an effective treatment, the drug lithium, which acts on the brain to help stabilise debilitating episodes of severe mania and depression, was available to help my brilliant uncle resume a reasonably normal life.