October 7, 2019Comments Off on Cornwall woman is busting the myth about cerebral palsy – Cornwall Live01.7k 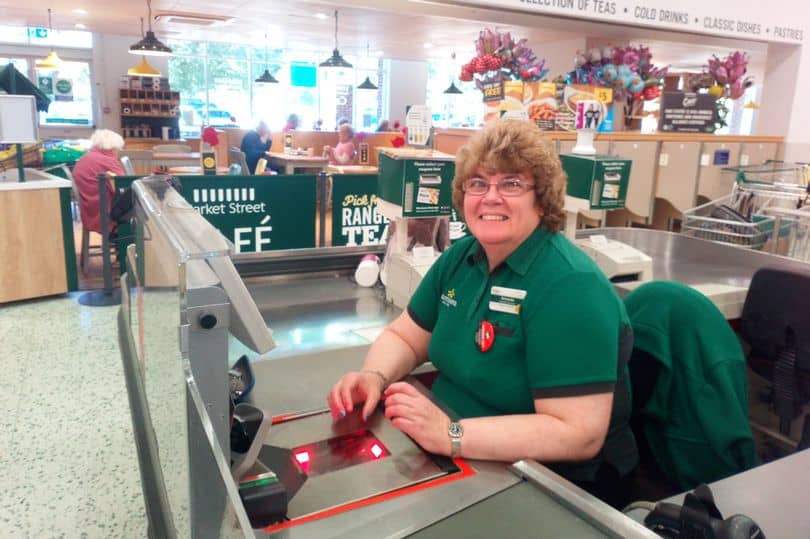 Amanda working at her till in Morrisons.

A Cornwall woman with cerebral palsy is myth-busting about living with the illness.

Amanda Brokenshire, of Foxhole, says that as a child her parents were often told that she was “just lazy” when at two-and-a-half-years old, Amanda was not reaching expected milestones and showing any signs of walking.

But after spending her toddler years embroiled in these issues, her parents knew something was wrong and she was eventually diagnosed with a mild form of cerebral palsy.