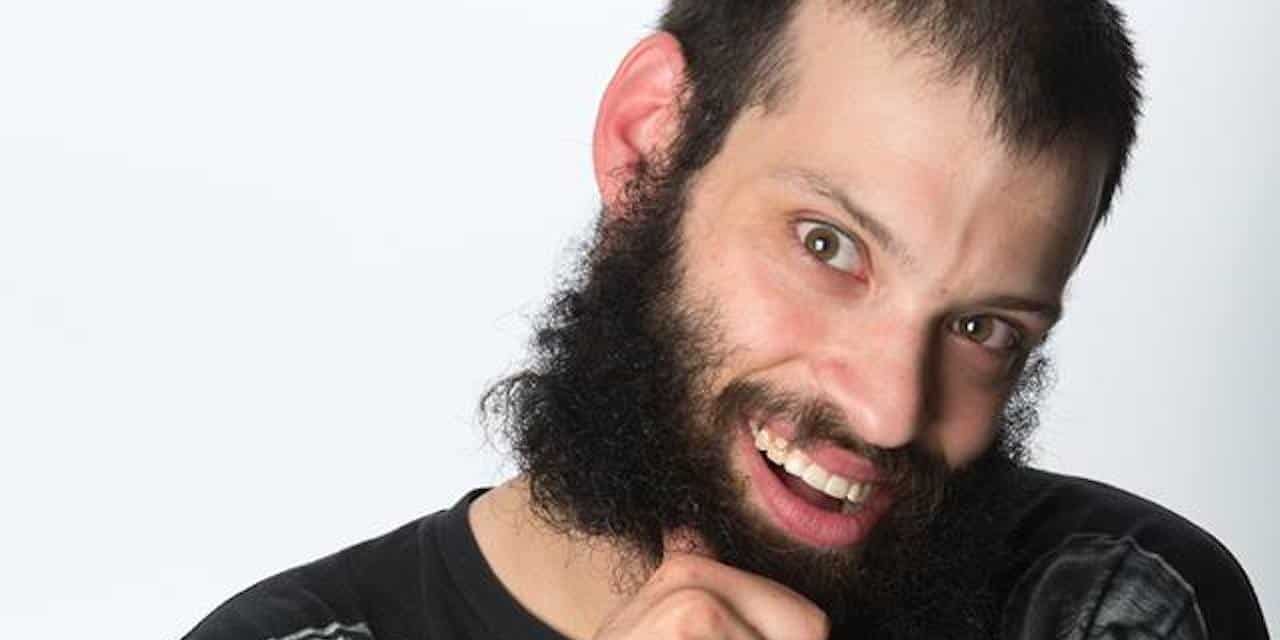 Disability takes center stage in a new sitcom airing in the U.K. called “Jerk.” The show features comedian and actor Tim Renkow, who has cerebral palsy, and the hijinks his character gets into for being, well, a “jerk.”

“Jerk” features Renkow as an American immigrant in the U.K. who is, according to the show’s overview, a bit of an “asshole.” While he tries to get a Visa to stay in the U.K., he offends co-workers, fakes being a refugee, “makes a disabled nemesis” and generally makes people uncomfortable when he finds himself in situations that are irresistible.

Renkow told the Guardian that earlier in his career he felt his comedy got “pity” laughs because of his disability. So he turned his tone darker matching the vibe of TV favorites like “The Office” and “Curb Your Enthusiasm.” The result has been a brand of comedy uniquely his own that is very much centered around his disability.

“I do use [cerebral palsy] to get away with a lot,” Renkow told the Guardian. “Not so much now, but at school I’d be like, ‘Oh, no, I’m too disabled to do that.’ But I liked it when teachers called me on it and said, ‘No you’re not!’ They’re the ones I’d do well for.”