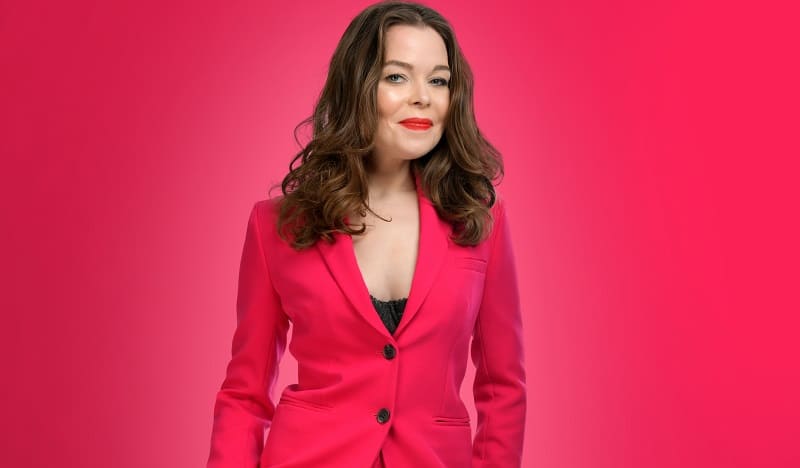 Mental health is often misunderstood, ignored and not talked about. But it can be just as disabling as a physical condition or disability. So more needs to be done to remove the stigma around mental health. Juliette Burton is a comedian who talks openly in her comedy about her struggles with mental health.

Please tell Disability Horizons readers a little about you, your background and your mental health conditions.

I’m a comedian and writer and have been a journalist and actress. I’m a huge nerd and love music, Shakespeare, bright colours and exploring new experiences.

I’ve never felt like I belonged until I met other misfits, like me, in the comedy world. Comedy to me is a survival technique – a way of finding light in the darkness.

I grew up on a remote farm in the middle of nowhere. Around age 7 or 8 I began exhibiting signs of mental health distress, common with depression, anxiety, OCD and problems with food. But I wasn’t diagnosed with my first condition until I was 14.

By then my illnesses had morphed into anorexia. I was in and out of the hospital in my teens, sectioned under the mental health act aged 17 and had audible and visual hallucinations due to psychosis.

I went from a size 4 to a size 20 in around six months due to compulsive overeating disorder and I have had suicidal thoughts repeatedly throughout my life.