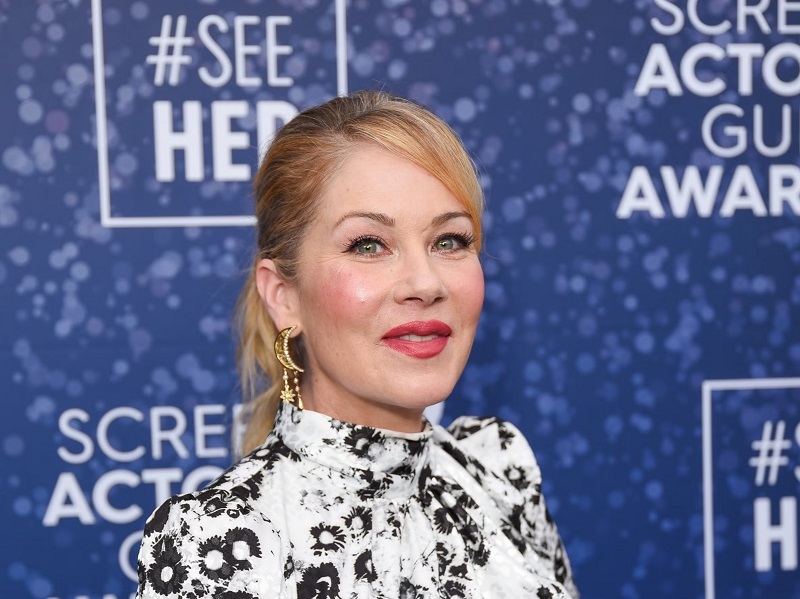 Christina Applegate has said that she will be attending this year’s Critics Choice Awards ceremony.

The occasion will mark the first time the actor has made a public appearance at an awards event since 2019, when she was diagnosed with multiple sclerosis.

Applegate is nominated for a trophy for Best Actress in a Comedy Series for her role in Netflix’s Dead to Me.