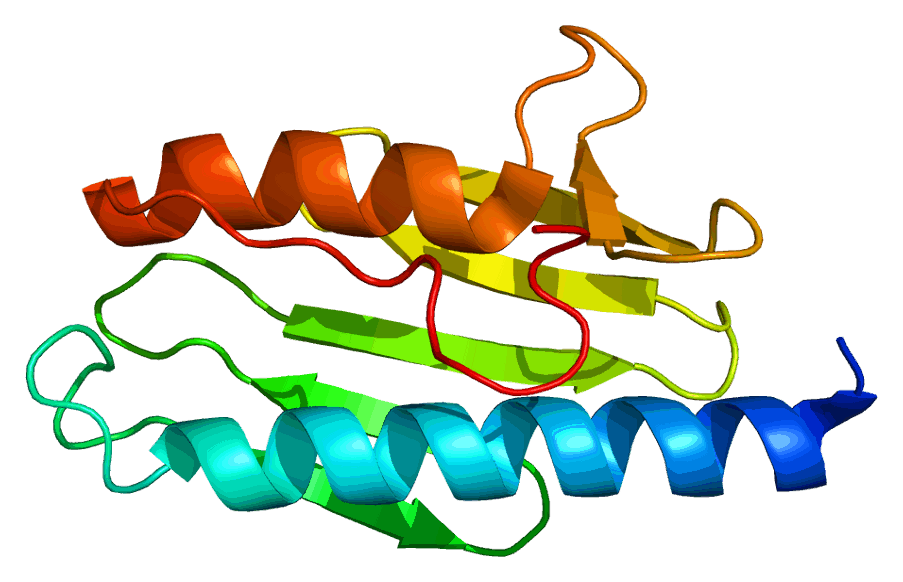 Mangal Swarnkar, a resident of Petralbar from Jharkhand met with a bike accident in the year 2015. Following the accident, his nerves got damaged, making him imbalance and weak.

It was notice that he was unbale to perform routine activities like dressing, eating on his own, bathing and even walk comfortably. Slurring of speech like drunk was also noted.

The family consulted several neurologists in Kolkata and New Delhi for treatment; however, his condition continued to progress. Investigation confirmed that he was suffering from rare form of neurological diseases called as “Friedrich’s Ataxia”.

Friedrich’s Ataxia is a genetic disorder found 1 in 70,000 individuals between 15 to 50 years of age. Symptoms vary by person and type of Ataxia.