When five-year-old Harrison went on his first holiday abroad his autism meant he became very stressed at the airport.

The experience made his mum, Marie Lao, feel she was not able to book another holiday for the last three years.

But Harrison can now look forward to another trip after a Cardiff Airport scheme promised to put him at ease.

Ms Lao said the airport’s disability wristband scheme, which alerts staff to people who have autism, had made “all the difference”.

“We took him away when he was little, and he was really difficult,” Marie said.

“He was very stressed, which was obviously distressing for us to see.”

Five-year-old Harrison was diagnosed at the age of three. He last travelled abroad when he was two.

“I knew he was autistic before he was diagnosed,” said Ms Lao.

“Since he was diagnosed, I’ve realised how many places there are who don’t have things for people with autism. Some places don’t have the right facilities at all.”

Since their last trip, Ms Lao and her partner Michael have not taken Harrison abroad. 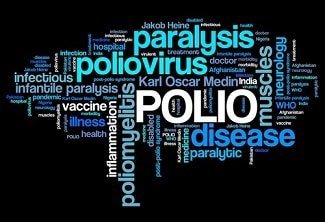