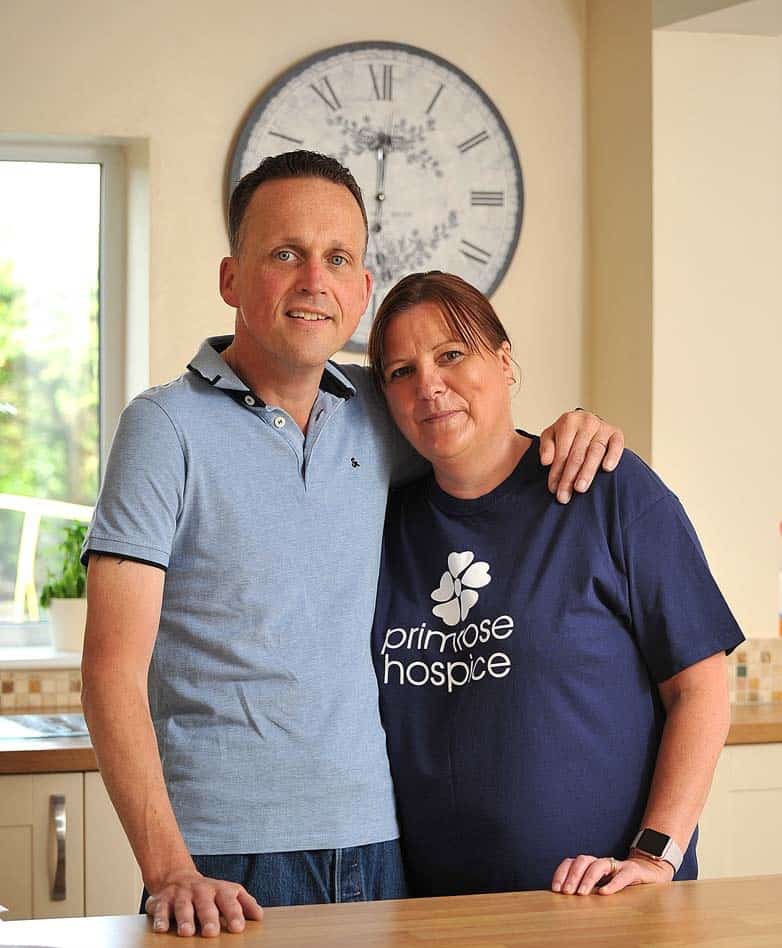 A POLICE officer from Bromsgrove will keep fighting crime despite being diagnosed with the life-shortening Motor Neurone Disease (MND).

Dad-of-two Chris Johnson said he would also spend time raising awareness of the disease, alongside his wife Sharon.

MND affects the nerves in the brain and spinal cord, and slowly begins to break down the body over time.

The assistant chief constable at West Midlands Police said: “I’m so grateful because my colleagues have been really supportive and allowed me to keep working for as long as I can.

“It’s one of the things that’s really helped me the most because keeping normality in your life is so important.”

Chris said the diagnosis was ‘initially devastating’ but admitted he had a choice over how he faced it.

“You can either let it take over your life or you can battle through it by supporting some of the fantastic organisations, such as the Primrose Hospice, which help people living with the disease.”

The 52-year-old received a Queen’s Police Medal for his remarkable contribution to policing in the West Midlands at a special Birmingham ceremony last month.