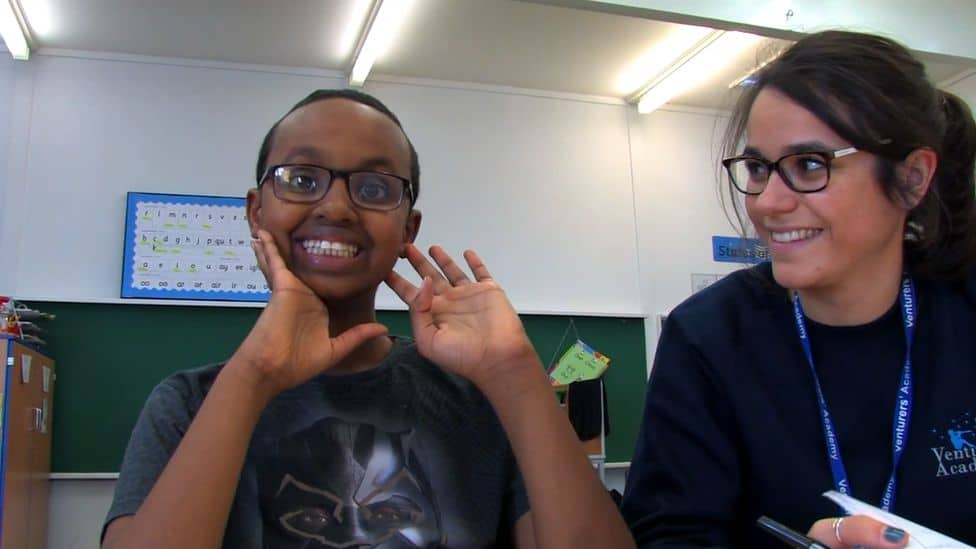 A series of short films have been released to dispel myths about autism in the Somali community.

Bristol group Autism Independence led the campaign in response to comments made on another video they released, where Somali families they work with shared their experiences.

Nura Aabe, Autism Independence founder, said she was “overwhelmed” by the response.

She said: “The comments showed just how much misinformation is out there.”

Worst fruits for diabetes: Fruit types to avoid or include - Medical News Today Next post