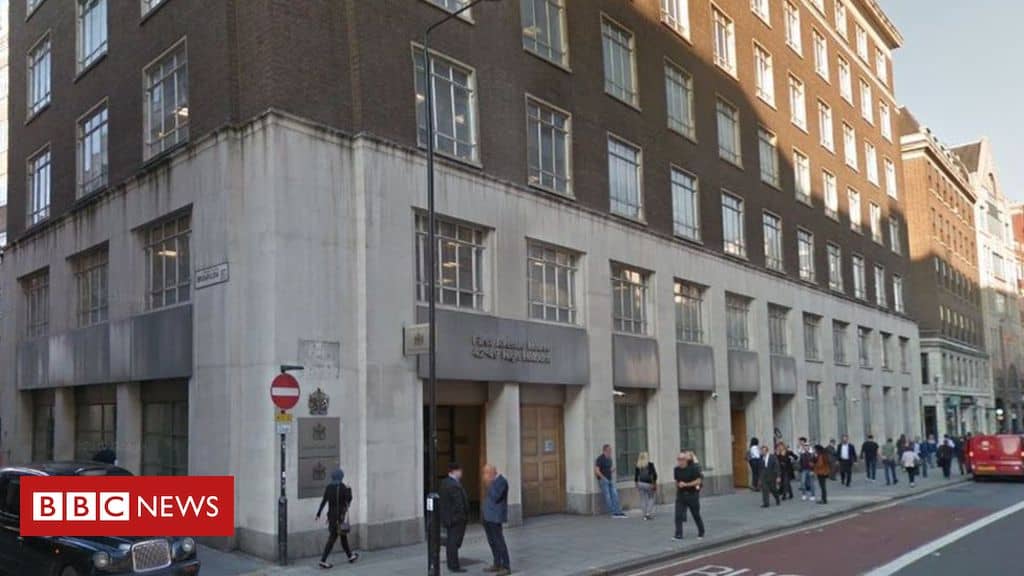 A brain-damaged widow at the centre of a dispute over her life-support has died following a ruling by a judge.

Family members were at odds over whether retired nurse Jillian Rushton should continue to be fed artificially.

Following a hearing at the Court of Protection, Mr Justice Hayden concluded Mrs Rushton, who was in her 80s and lived near Carlisle, Cumbria, should be allowed to die.

In his written ruling on the case, he said Mrs Rushton has now died.

The judge had analysed evidence at a trial in the specialist court, where issues about people who lack the capacity to make decisions for themselves are considered, in London in December.

He had barred journalists from revealing Mrs Rushton's identity when she was alive.